Ray Diaz net worth: Ray Diaz is an American model and actor who has a net worth of $600 thousand. Ray Diaz was born in Key West, Florida in August 1988. He started his modeling career in New York and modeled for Calvin Klein, Polo, L'Oreal, Harley Davidson, Cosmopolitan, Reebok, and more.

As an actor Diaz starred as Nicholas Reyes on the television series East Los High from 2014 to 2015. In 2017 he starred as Hector in the TV series Lopez. Diaz has also starred in the films Stone Markers, In Da Cut, Close Range, and South32. He has also appeared in the shorts Prophecy and Katie and in an episode of the TV series Real Husbands of Hollywood. Diaz has also appeared in commercials for brands such as Ford, Lexus, and Subway. 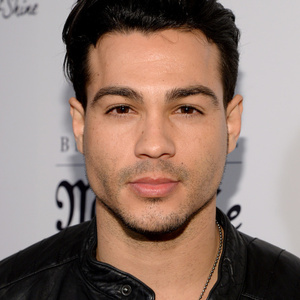