What is Rande Gerber's net worth?

Rande Gerber is an American entrepreneur and former model who has a net worth of $400 million dollars. Born in the Five Towns area of Long Island, Rande Gerber graduated from the University of Arizona with a degree in marketing. He worked as a model for a number of years, before shifting his focus to business. He is the owner and operator of a chain of bars and lounges called, Midnight Oil. His two brothers, Scott, and Kenny, also work for the company.

In addition to running the popular chain, he is married to supermodel and businesswoman, Cindy Crawford. The pair has been married since 1998, and have two children. Delta Airlines began serving a signature series of cocktails designed by Mr. Gerber in 2007. He has also been featured on two reality programs about Hollywood, and is good friends with George Clooney and Kid Rock, among other Hollywood stars.

Rande Gerber, George Clooney and real estate tycoon Michael Meldman are the founders of Casamigos Tequila. The three originally launched the brand as a private label to give tequila to friends and family. They turned the brand into a public label in 2013. On June 21, 2017, Clooney, Gerber and Meldman agreed to sell Casamigos to alcohol conglomerate Diageo for $1 billion. They will be paid $700 million in cash plus $300 million in bonuses that will be paid out based on future performance goals. 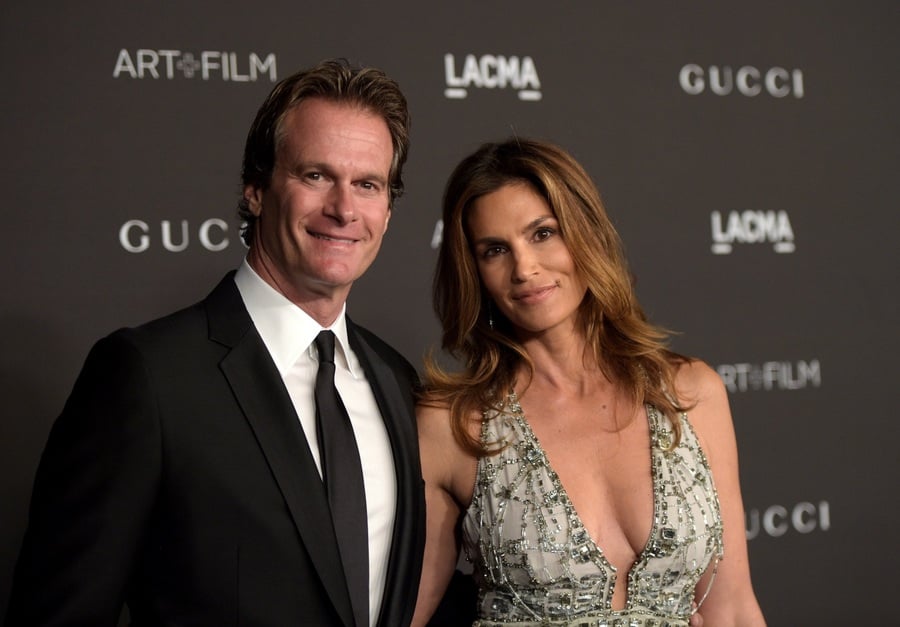 Cindy and Rande own or have owned a number of extremely impressive properties over the decades. Some notable examples include:

In 1998 Rande and Cindy paid $1.85 million for their first oceanfront Malibu home. They listed this home for sale in 2019 for $7.5 million. Before listing it for sale they had been renting this home for $45,000 per month.

In 1999 the Crawford-Gerbers paid $4.8 million for a massive oceanfront property in Malibu. In 2015 they paid a mouth-watering $50.5 million for the two-parcel property next door to create a 6-acre compound. In 2018 the sold half of the property for $45 million. Here is a video tour of that property from when it was listed:

They previously owned a mansion in the uber-exclusive El Dorado Golf & Beach Club community in Los Cabos, Mexico. Rande's tequila partner George Clooney owned the house next door. In April 2016 a Mexican billionaire paid $100 million to buy both homes at once, $50 million a pop.

They previously owned a 23-acre property in the hills above Malibu that at one time was a kid's camp. They bought the property in 2014 for $6 million, spent millions on upgrades and renovations, then sold it for $13.3 million in 2016. 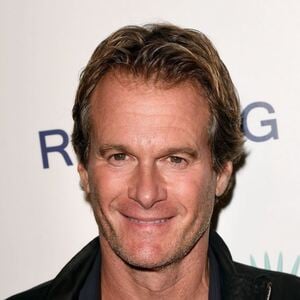