Priya Rai net worth: Priya Rai is an Indian-American former adult star who has a net worth of $4 million dollars. Priya Rai was born in New Delhi, India. After being adopted by an American couple, she grew up in Minneapolis, Minnesota. She went on to study marketing at Arizona State University. She began working as a stripper when she was seventeen, and after twelve years as a stripper, she shifted her focus to adult film work. She was an instant success and racked up numerous awards and honors. Complex Magazine placed her at #32 on the "50 Prettiest Adult Stars of All Time" list, and at #19 on "The Top 100 Hottest Adult Stars Right Now". She shot approximately 100 adult films over the course of her career. She announced her retirement from the adult film industry in June of 2013. She is currently filming an independent Bollywood project. 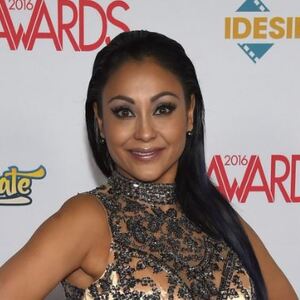