What is Priscila Perales' Net Worth?

Priscila Perales is a Mexican beauty queen, model and actress who has a net worth of $2 million.

Priscila Perales was born February 24, 1983 in Monterrey, Mexico. She modeled as a teen in her hometown, with goals of becoming an actress. She went on to compete in beauty pageants, in hopes that the pageants would be a platform to break into the acting business.

Priscila was crowned Miss Mexico 2005 and moved on to compete in the Miss Universe 2006 pageant where she made it into the top ten. Soon after, Priscila became a news anchor for Televisa Monterrey, seeking to further hone her on-camera skills. While anchoring for the news, Priscila was elected by the Miss Mexico Organization to represent her country in the Miss International 2007 beauty pageant held in Tokyo, Japan where she triumphed over 61 women from around the world, becoming the first Mexican woman to bring home the coveted crown. 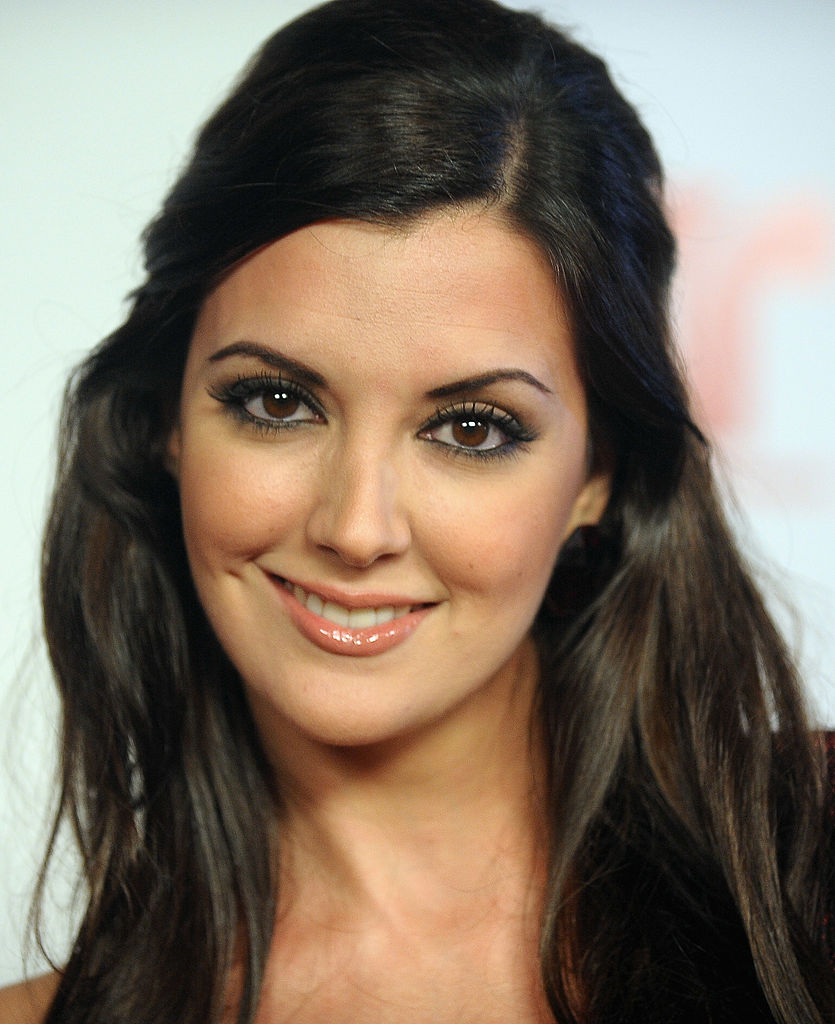 In 2009, she moved to Los Angeles to study acting technique. Priscila's acting debut was with the Hispanic TV network Univision which cast her in her first role as a seductive villain in their hit soap opera Eva Luna produced in Miami.

She then decided to move to Florida to explore more opportunities in television. In 2011 she starred in her second telenovela called Corazón Valiente (Brave Heart), this time with NBC's TV network Telemundo, in which she portrayed the character Nelly. In November 2012, she began her next telenovela called Pasión Prohibida (Forbidden Passion). This time she played a supermodel who married the lead character played by Jencarlos Canela. Writing is another one of her passions and led to Perales writing her first book in 2011 titled Priscila, Queen of my Destiny, a memoir. 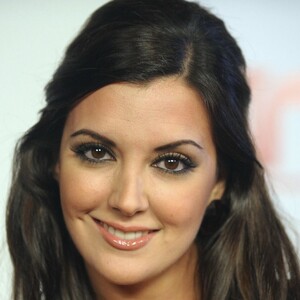