Princess Love net worth: Princess Love is an American model and reality television personality who has a net worth of $2 million. Princess Love was born in Oakland, California in August 1984. Princess Love is best known for appearing on the reality TV series Love & Hip Hop Hollywood since 2014 and for the being fiancée of Ray J. As a model she has appeared on the cover of SMOOTH magazine. Princess Love worked as an adult dancer in Las Vegas and previously dated boxer Floyd Mayweather Jr.  Princess Love and Ray J became engaged in January 2015. 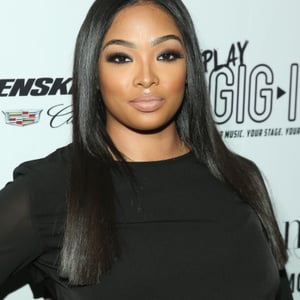