Peter Brant II net worth: Peter Brant Jr is an American college student and socialite who has a net worth of $2 million dollars. Peter Brant Jr was born in Greenwich, Connecticut, and is the son of Peter M. Brant, a millionaire industrialist, businessman, and chairman of Interview Magazine, and supermodel Stephanie Seymour.

He is formerly a student at Bard University. He and his brother, Harry, have become the heirs apparent to the media savvy socialite lifestyle originated by the Hilton sisters. They are interviewed constantly, and have millions of Twitter followers. They regularly host fashion and entertainment events in New York City, and appear in multiple publications and gossip rags on a regular basis. Peter Brant II has made headlines for his outspokenness, including tweeting that the President should be killed at one point. The Tweet resulted in his Twitter privileges being revoked, and a public apology issued by his parents asserting that his views were not the views of his family as a whole. 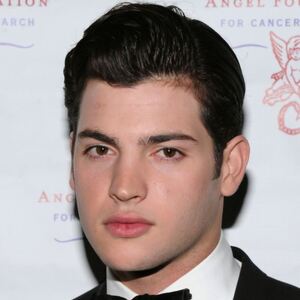