Peggy Tanous net worth: Peggy Tanous is a professional spokesmodel and former cast member of the Real Housewives of Orange Country who has a net worth of $400 thousand. Peggy Tanous once worked as a bikini model, under the name of Peggy Tyler, informercial host and spokesperson for Talent 6, which hires people to be extras in movies and commercials. She also appeared in a handful of music videos. Peggy was the spokeswoman for her husband Micah's website business, My Virtual Salesperson.com. MyVirtualSalesPerson.com helps businesses find spokesmodels for their company. Peggy Tanous has been the host of two public access shows, Destination HB and the Destination Report.

She was born and raised in Orange County, California, and has four sisters. Growing up Peggy wanted to be the new Marilyn Monroe. She loves the outdoors and enjoys participating in sports. She went to Foothill High School and majored in communications at Cal State Fullerton. Peggy and Micah Tanous and share two beautiful daughters, Capri and London. Peggy hasturned down previous offers to join the cast of RHOC in order to spend quality time with her husband and children. But, eventually she was convinced to join her friends, Alexis and Jim Bellino on the show's the sixth season. She did not return for the seventh season. 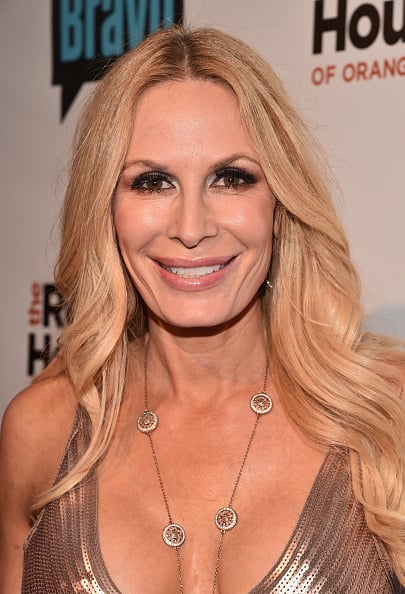 Financial Issues: Unfortunately, Peggy and Micah have faced a mountain of financial difficulties recently and may be losing their home. They are being threatened with foreclosure and are reported involved with lawsuits against three banks, (BAC Home Loan Servicing, U.S. Bank National and PNC Mortgage). In June 2013 it was reported that Peggy and Micah were forced to file for bankruptcy protection in the state of California, citing $2.16 million in liabilities 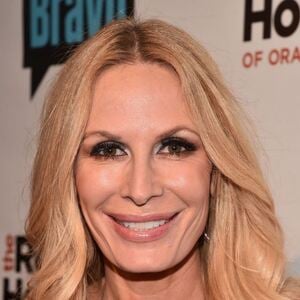