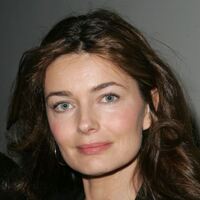 What is Paulina Porizkova's net worth?

Paulina Porizkova is a Czech-American model and actress who has a net worth of $10 million. Unfortunately after the death of her longtime husband, Ric Ocasek, it was revealed that Paulina had been cut from the musician's will after his 2019 death. She reportedly was forced to borrow money from friends in the immediate wake of Ric's death because she had so few liquid assets.

According to his will, Ric claimed Paulina had abandoned him and therefore cut her out of receiving a share of his personal assets like $5 million worth of copyrighted intellectual property. Many people assumed that Ric was the wealthier of the two, but at one point Paulina was one of the highest-paid models in the early 90s, earning tens of millions of dollars in a given year at her peak.

Paulina would later reveal that when Ric died he left her with two mortgages and a pension but no other assets or income to pay the monthly bills. She ultimately was forced to sell the NYC townhouse where they lived for 30+ years for $10 million. She continues to own a home in upstate New York.

Paulina Porizkova was born in Prostejov, Czech Republic, and spent much of her childhood separated from her parents. They fled the former Czechoslovakia during the Warsaw Pact Invasion, and she stayed behind with her grandmother. However, the government would not allow her to leave the country to be with them, and the fight went on for seven years until she was eventually reunited with them. Paulina began modeling in the early 80s, and quickly rose to become one of the most popular models in Europe and the United States. She has appeared on the covers of such magazines as Glamour, Cosmopolitan, Vogue, and Elle, and in spreads in Sports Illustrated. She has also acted in such projects as, "Anna", "Her Alibi", "Knots", and "Jane by Design". She is also a published author, and has written publications like Modelinia and The Huffington Post. 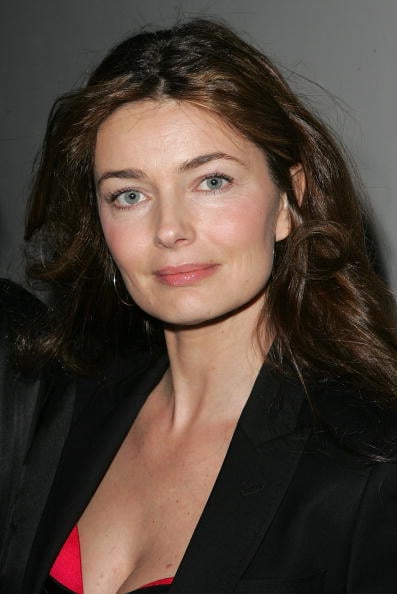 Paulina Porizkova married rock star Ric Ocasek in 1989. She was 24 years old. They met in 1984 when she was 19 years old after she had been hired to appear in a music video for The Cars' song "Drive". Ric was married at the time. He divorced in 1988 and married Paulina in 1989. Ric and Paulina were legally married up until his death in 2019, though they had been "peacefully separated" since May 2018. Ric Ocasek died on September 15, 2019 at the age of 75.

Ric and Paulina bought a 6,000 square-foot townhouse in New York City for $2.5 million in 1989. They listed the townhouse for sale in January 2019 for $15.3 million. Paulina ultimately accepted $10 million for the property after Ric's passing.

They also co-owned a 5.5-acre country property 90 miles north of NYC in the town of Millbrook, New York which they bought in 1997 for $650,000. Paulina continues to own this property.

In 1988 Paulina signed a contract with Estée Lauder that paid her $6 million per year through 1995. In total, she earned $42 million before taxes from that one contract alone. This would be the same as earning around $80 million today after adjusting for inflation to today's dollars.