What is Paula Barbieri's Net Worth?

Paula Barbieri is an American model and actress who has a net worth of $2.5 million dollars. At the height of her modeling career, Paula Barbieri posed for Victoria's Secret and Vogue fashion shoots, but she is best-known for dating of O.J. Simpson around the time of his ex-wife's murder.

Paula Barbieri was born on December 31, 1966 in Panama City, Florida to parents Marianne and Vincent Barbieri.

She began modeling at a young age and by her teens was living in Europe waking runways from Paris to Milan. Around this time she also reportedly had a brief affair with much older film director Roman Polanski. She would later date actor Dolph Lundgren and singer Michael Bolton.

Paula Barbieri had a pictorial in the October 1994 issue of "Playboy" magazine. 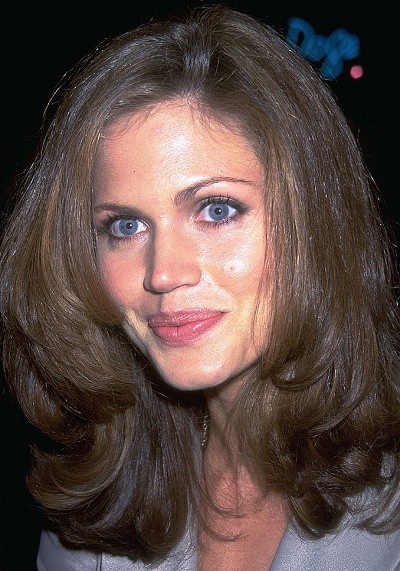 For better or worse, Paula may be best remembered for  being O.J. Simpson's girlfriend around the time of the death of Nicole Simpson on June 12, 1994.

They dated on-and-off for approximately two years before Nicole's death. O.J. was reportedly attracted to Paula due to her passing resemblance to Julia Roberts.

O.J. and Paula met through his friend Marcus Allen. Paula and Marcus had met a few times over the years and then connected one day as she was pulling into the driveway of her apartment building. Marcus soon called Paula and invited her to hang out with him and a friend who was going through a tough divorce. That friend was O.J. Simpson. As she would later tell the story in her book, one the first night they met Paula complained of having a shoulder pain. O.J. volunteered to rub her shoulder with a balm that he used for his injuries. They were soon talking on the phone several times a week and eventually became a couple.

Barbieri was with Simpson the night before Nicole was found murdered. On the morning of the murder, Paula and O.J. got into a heated argument after he informed her that she could not attend his daughter Sydney's recital. Paula stormed out and proceeded to leave a 15 minute voice message on O.J.'s answering machine in which she angrily broke up with him and announced she was traveling to Las Vegas that morning to attend a Michael Bolton concert and possibly even spend the night with the singer. Paula met Michael just a few months earlier, in February 1994, when she was cast as the star of the music video for his song "Completely" which you can watch here:

In the time between Nicole's death and O.J.'s famous car chase, Paula and Simpson spent several days together sleeping at the home of his longtime friend and lawyer Robert Kardashian, father of Kim/Khloe/Kourtney. When she initially came to stay with Simpson at Kardashian's house, Paula brought his passport and several thousand dollars in cash.

Paula would go on to earn a level of infamy during former NFL star's criminal and civil murder trials. At the civil trial, lawyers representing the Goldman family tried to portray Simpson as being in an angry state of mind because of Paula's voicemail. Simpson claimed to have never even listened to the voicemail. At the civil trial, Paula gave testimony via video feed. She claimed to have never been abused by Simpson and never heard him speak ill of his ex-wife.

She continued to make headlines by visiting Simpson while he was jailed. Once acquitted, Simpson was photographed visiting Barbieri several times in Panama City, though their relationship reportedly ended in 1995.

In January 1997 Little Brown and Co. announced it had reached a deal to pay Paula $3 million to pen a book about her life and times with Simpson. In October of 1997 she released "The Other Woman: My Years with O.J. Simpson, A Love of Love, Trust, and Betrayal."

In an interview with Larry King on CNN in 1997, when asked about O.J.'s guilt, Paula replied:

"I'm choosing not to look further into making a decision one way or another, and I ask people's forgiveness on that."

She has not spoken publicly about O.J. or the trial in many years.

In April 2000, Barbieri married Florida judge Michael Overstreet. She has a daughter from a previous relationship. 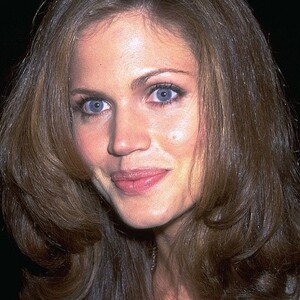