Pattie Boyd net worth – Pattie Boyd is an English model, author and photographer who has a net worth of $20 million dollars. Born in 1944 in Taunton, England, Pattie Boyd began modeling in 1962 in several international cities. By the end of the decade, she had appeared on the cover of "Vogue" and started writing a column in "16 Magazine".

She would meet her first husband, George Harrison, on the set of "A Hard Day's Night" in 1964. Harrison asked her to date twice before she agreed, and the couple announced their engagement in 1965, wedding early the next year. Paul McCartney served as one of Harrison's best men in the nuptials. Her 1973 affair with guitarist Ronnie Wood led to the couple's separation a year later and ultimate divorce in 1977. Boyd blamed Harrison's numerous indiscretions for the failure of their marriage. She married Eric Clapton two years later, a decade after he and her first husband began collaborating on music together. Clapton's album "Layla and Other Assorted Love Songs" was written with the married Boyd in mind, and it has been reported that Boyd's rejections sent Clapton into a downward spiral of heroin abuse. Clapton and Boyd were separated in 1984 and divorced in 1988, reportedly because of Clapton's battle with alcohol and several extramarital affairs. Her autobiography, "Wonderful Today" in the UK and "Wonderful Tonight: George Harrison, Eric Clapton, and Me" in the US, was published in 2007, debuting at number one on the "New York Times" Best Seller list. Boyd's photography, mostly photos of George Harrison and Eric Clapton, have been on display internationally in cities such as San Francisco, London, Dublin, Toronto and Sydney. 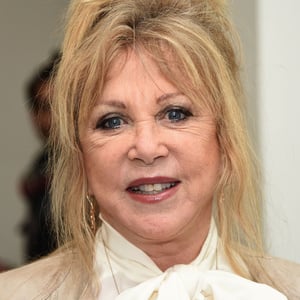