Nyomi Banxxx net worth: Nyomi Banxxx is an American radio personality and retired adult film actress who has a net worth of $2 million. Nyomi Banxxx was born in Chicago, Illinois in October 1972. She joined the adult film industry in 2006 and eventually retired in 2013. Her name is a combination of Naomi Campbell and Tyra Banks. 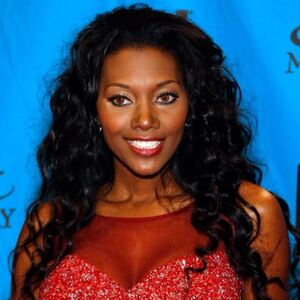