Nona Gaye net worth: Nona Gaye is an American singer, fashion model, and actress who has a net worth of $3 million. Nona Gaye was born in Washington, D.C. in September 1974. Nona is the daughter of musician Marvin Gaye. As a singer she released the studio albums Love for the Future in 1992 and Language of Love in 2008. 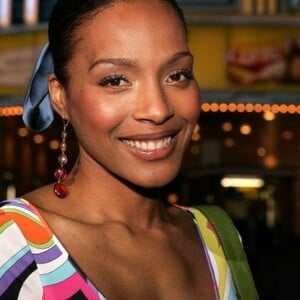