Nina Elle net worth and salary: Nina Elle is a German adult film actress who has a net worth of $2 million. She is known for being an adult actress and having a large following on Instagram.

Nina Elle was born in Ludwigshafen, Germany in April 1980. Her first acting credit came in 2013 and she has some 170 credits to her name. Some of her adult film titles include Dracula in a Women's Prison and Dirty Santa. Nina Elle has more than one million followers on Instagram. 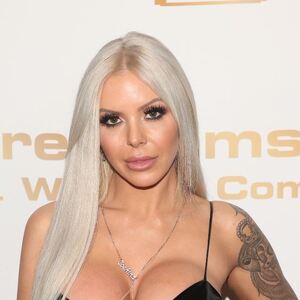