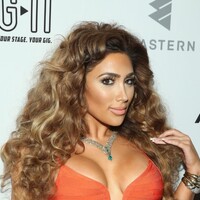 What Is Nikki Mudarris' Net Worth?

Nikki Mudarris is an entrepreneur, realtor, lingerie designer, socialite, and reality television personality who has a net worth of $800 thousand. Nikki is best known for appearing on the hit VH1 reality show "Love and Hip Hop: Hollywood" from 2014 to 2019, and she is also a well-known figure around Hollywood, having been born and raised in the Hollywood Hills. Mudarris is a realtor with Keller Williams Beverly Hills, and she launched her own lingerie brand, Nude by Nikki.

Nikki Mudarris was born Nicole Bediah Mudarris on June 28, 1990, in Los Angeles, California. Nikki is the daughter of Abu and Marcelle Mudarris, and her heritage is French-Moroccan on her mother's side and Italian-Lebanese on her father's side. Mudarris' older brother, Anthony, died of a drug overdose in June 2015, and she has a sister named Monique. Since the '70s, Nikki's family has owned a chain of strip clubs called the Body Shop, and her father has been referred to as the "Godfather of Burlesque." During her youth, Mudarris told everyone that her family was involved in real estate so people wouldn't judge her, but as an adult, she has managed several of her family's establishments. Nikki earned a Bachelor's degree in Business Communication from the University of Southern California in 2014. 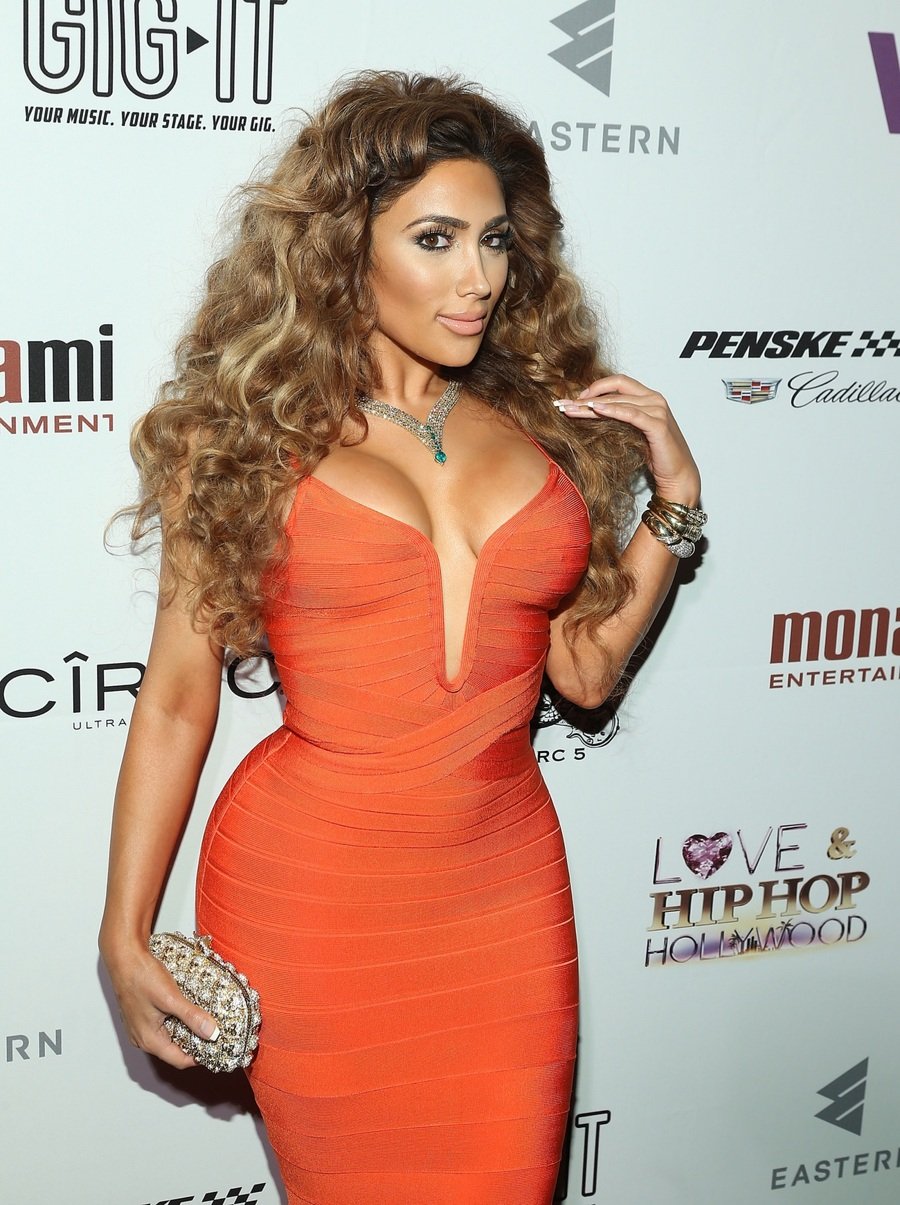 In 2014, Mudarris joined the cast of "Love & Hip Hop: Hollywood" in a supporting role. She was promoted to a main cast member during the show's third season, then she went back to a supporting role for season six. Nikki appeared in more than 70 episodes of "Love & Hip Hop: Hollywood," and she has also made appearances on "Love and Hip Hop: New York" (2015; 2018), "Love & Hip Hop Atlanta: After Party Live!" (2015), "Love & Hip Hop: Atlanta" (2016–2017), "Hollywood Unlocked with Jason Lee Uncensored" (2016), "The Real" (2017), "Scared Famous" (2017), and "Hip Hop Squares" (2018). Mudarris is also a realtor with Keller Williams Beverly Hills, and her real estate website states, "Growing up with parents surrounded by real estate, I was able to get a sense of the world and immediately fell in love with real estate. With my passion and knowledge of real estate, I'm determined to find my clients their dream homes. Quality service and building a relationship with my clients is my first priority." Mudarris created the Nude By Nikki lingerie line, which includes a Sports Collection, Mesh Collection, Signature Collection, Nude Collection, and Luxury Collection. The second season of "Love & Hip Hop: Hollywood," which aired in 2015, focused on Nikki's pursuit of a career in fashion, including the launch of Nude by Nikki.

Nikki is bisexual. She has dated rappers Safaree Samuels, Mally Mall, and Lil' Fizz and model Rosa Acosta. Mally Mall cheated on Mudarris with "video vixen" Masika Kalysha, which led to several altercations between Nikki and Masika. At one point, Mudarris and her mother put up a billboard that featured Kalysha's mugshot from a previous shoplifting arrest.