What is Nikki Benz's net worth?

Nikki Benz is a Ukranian born adukt star and model who has a net worth of $3 million. During her career in the adult entertainment world, Nikki has been nominated for dozens of awards and won several times.

Nikki Benz was born December 11, 1981. She was born in the Ukraine but moved to Toronto, Canada at a very young age.

Just before turning 21, Nikki reached out to an adult film director and inquired about auditioning. Prior to entering the adult industry, Nikki was a swimsuit model and stripper. She got her break into the adult world after sending an unsolicited email to a director. 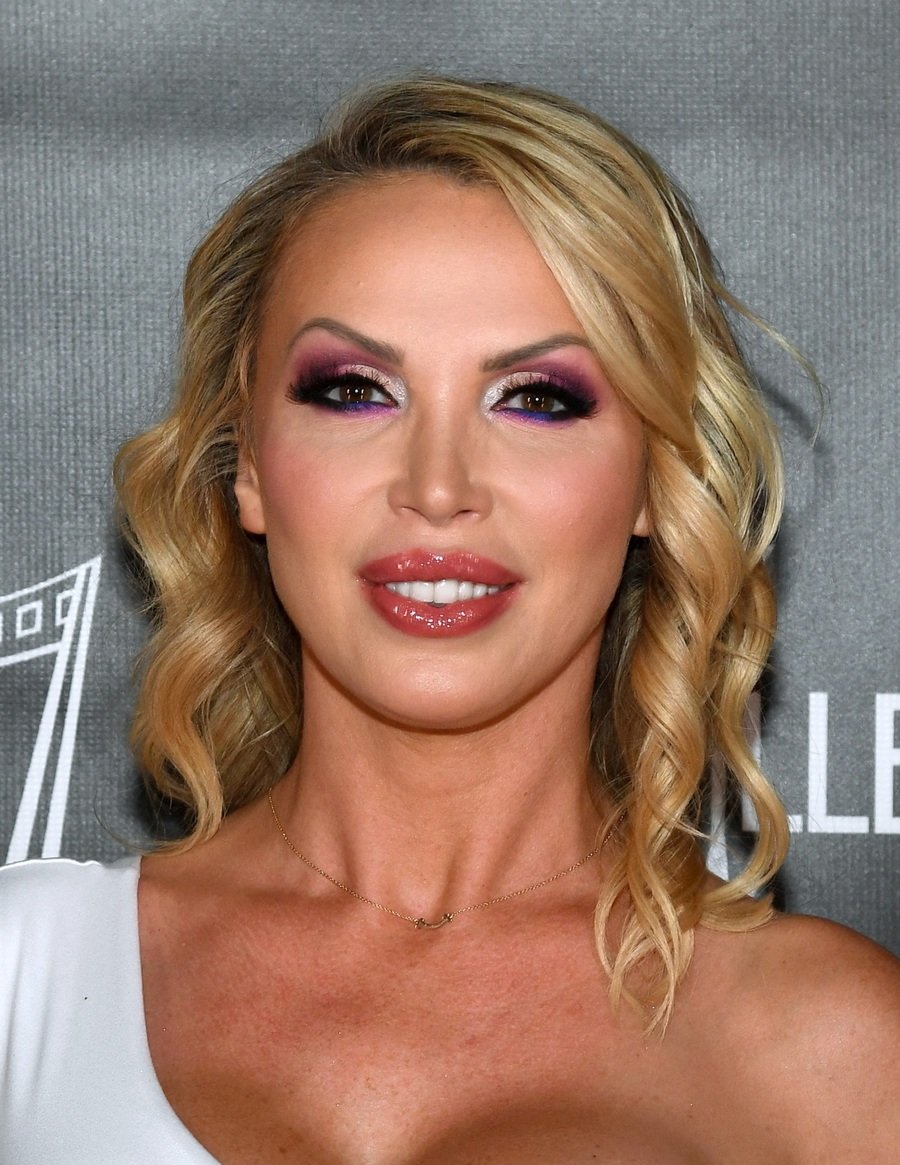 In 2014, Nikki attempted to run for mayor of Toronto. She was thwarted because her Ontario driver's license was expired. She pledged to defend gay rights, increase public transportation and stimulate the economy. She also offered to donate half her salary to charity. 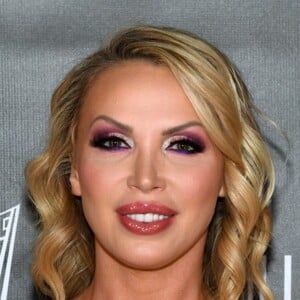