Shea went on to become one of the company's biggest stars. She is 5'11" and has more than 4 million followers on Instagram. 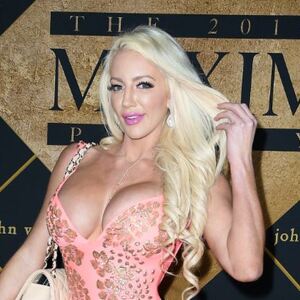