Nicola McLean net worth: Nicola McLean is an English model and television personality who has a net worth of $4 million. Nicola McLean was born in London, England, United Kingdom in September 1981. She modeled for The Sun and the Daily Star and was a frequent subject of tabloids while she was a glamour model.

McLean guested on several television series including The Weakest Link, The Big Breakfast, Richard & Judy, and Test The Nation (WAGs Special). She starred in the documentary series Help! I've Got a High Maintenance Wife and WAGS' World. McLean competed on the reality TV series I'm a Celebrity, Get Me Out Of Here! in 2008 and Celebrity Big Brother in 2012. She has also hosted the series Looser Women, and returned to Celebrity Big Brother in 2017. Nicola married soccer player Tom Williams in 2009. 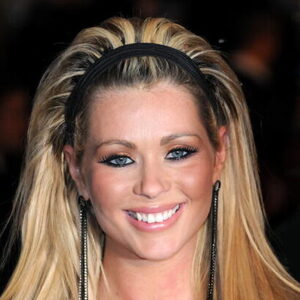