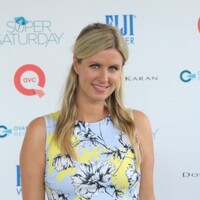 What is Nicky Hilton's Net Worth?

Nicky Hilton is an American businesswoman, fashion model, socialite, celebutante, heiress and fashion designer. Nicky Hilton has a net worth of $50 million. Although Nicky Hilton first emerged on the scene as a somewhat more subdued version of her sister, Paris, she has since distanced herself even further from the general hysteria of celebrity culture, preferring to stay outside of the public eye and focus on family life for the most part.

The Hilton and Rothschild Families

Speaking of family life, Nicky Hilton is connected to two of the most wealthy families in the world. Born into the Hilton family as an heiress to a 100-year-old hotel empire, Nicky is the descendant of Conrad Hilton, an entrepreneur who started the company with a $5,000 investment back in 1919. Conad gradually grew his business, purchasing the Waldorf Astoria in 1949. He also paid $111 million in 1954 for another hotel in what was the largest real estate deal in history at the time.

Conrad was survived by Barron Hilton, Nicky's grandfather. Upon his death, Conrad only left $500,000 to Barron, although Barron took over the reins of his father's business operations. Barron later contested his father's will, gaining significantly more shares in the company. However, when Barron died he also didn't leave much to his family, with only 3% of his wealth being split between eight children and four grandchildren, including Nicky and Paris. The other 97% went into the Conrad N. Hilton Foundation, a non-profit charity. This was in line with Conrad's initial wishes for the Hilton family wealth.

This means that Nicky and other Hilton descendants essentially "missed out" on the family fortune because it all went to charity. In addition, the Hilton family no longer has any control over the company Conrad built, as it was bought out by Blackstone for $26 billion in 2007. That being said, the Hilton family is still seen as an "elite" group of socialites in America.

Although the Rothschilds are often veiled in secrecy (especially in regard to the specific extent of their wealth), it is generally agreed that they held the largest private fortune in the world during the 19th century. Although their wealth has declined slightly in the 20th century and beyond, they're still involved in financial services, banking, mining, farming, winemaking, and other lucrative industries. Today, the combined net worth of the Rothschild family is estimated at $400 billion, with some estimates reaching as high as $1 trillion. 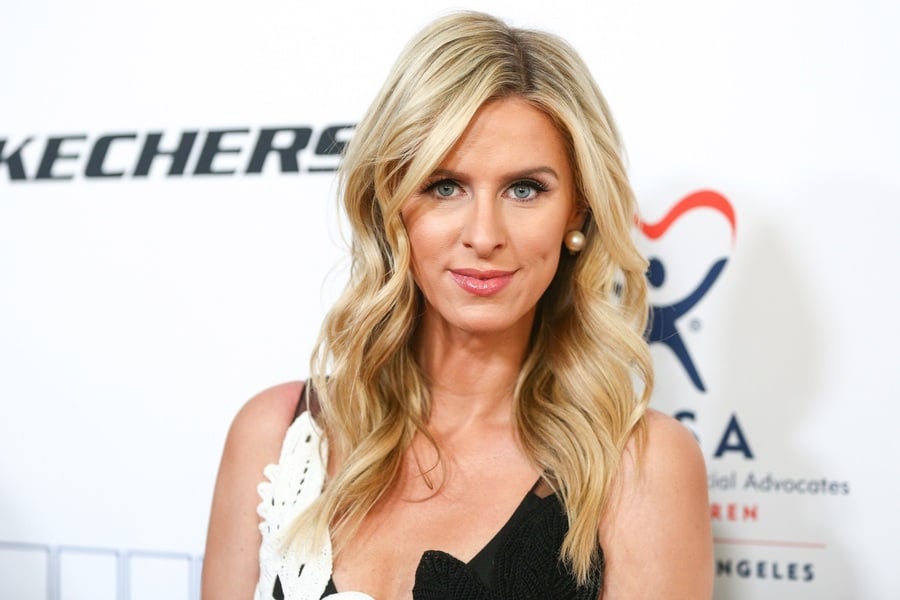 Nicholai Olivia Hilton was born on October 5th of 1983 in New York City. Her parents are Kathy Hilton and Richard Hilton. Named after her granduncle Conrad Nicholas Hilton Jr., Nicky was raised in a Roman Catholic household alongside two younger brothers and Paris Hilton, her older sister. She graduated from an all-girls Catholic school on the Upper East Side before studying at the Fashion Institute of Technology and Parsons.

Nicky Hilton started her career as a fashion designer in 2004 with her own clothing line. She then designed handbags for Samantha Thavasa before starting another line called Nicholai. In 2010, she launched a jewelry line.

In addition, Nicky Hilton is a model who has collaborated with brands such as Antz Pantz. She also appeared in fashion magazines such as Lucire.

Although Nicky partnered with investors to create her own hotel franchise, she eventually sued her partner in federal court after objecting to their use of her name. In 2007, Nicky was countersued for breach of contract by her partners.

Nicky Hilton's first marriage was in 2004, and she married her childhood friend Todd Meisner in Las Vegas. Their marriage was quickly annulled after just three months, with both parties admitting that they had wed "on a whim."

In 2011, Nicky Hilton attended the wedding of socialite Petra Ecclestone and met James Rothschild. They soon began dating, and by 2014 the pair had become engaged. Their marriage took place in 2015 at Kensington Palace in an elaborate, regal ceremony. Nicky Hilton arrived at the palace gardens and emerged from a Bentley, wearing a $77,000 Valentino Haute Couture gown.

Reports stated that a brief hitch occurred when Nicky's long veil became stuck under the tire of the Bentley when she was about to head to Kensington Palace from her hotel. Paris served as the maid of honor during the ceremony, and later described her younger sister's wedding as a "fairy tale." In 2016, Nicky and James Rothschild welcomed their first child into the world. In 2017, they had a second child.

In 2013, it was reported that Nicky Hilton had sold an apartment in Hollywood Hills for $2.625 million. She had originally purchased the property in 2007 for between $2.8 and $3 million, so she experienced a significant loss on her initial investment.