Nathalie Kelley net worth: Nathalie Kelley is a Peruvian-Australian actress who has a net worth of $500 thousand. Nathalie Kelley was born in Lima, Peru in March 1985. Her family moved to Sydney, Australia where Kelley became a salsa dancer and she competed in the Miss Latin America competition. She first starred as Neela in the 2006 movie The Fast and Furious: Tokyo Drift. In 2008 Kelley starred as April in the movie Loaded. In 2011 she starred in the movies Take Me Home Tonight and The Depraved. From 2011 to 2012 Kelley starred as Dani Alvarez in the television series Body of Proof. In 2014 she starred as Grace in the TV series UnReal. She has also starred in the movies The Man Who Shook the Hand of Vicente Fernandez in 2012, Infiltrators in 2014, and Fast & Furious 7 in 2015. Kelley has also starred in a music video by Baby Rasta y Gringo and in the video "Just the Way You Are" by Bruno Mars. 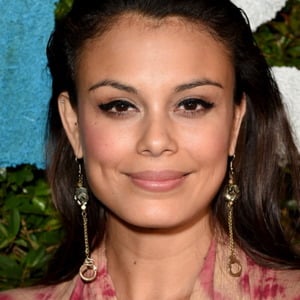