Natasha Yi net worth: Natasha Yi is an American actress, model, and stunt woman who has a net worth of $1 million. Natasha Yi was born in Boston, Massachusetts in March 1979. She was a model for the television series The Price Is Right in 2005 and for the TV series The Price is Right Million Dollar Spectacular from 2005 to 2006. As an actress Yi has appeared in the films Rush Hour 2, Cradle 2 the Grave, The Onion Movie, Hell Ride, Thunder Over Reno, Street Playerz, and Speed-Dating. Natasha Yi has also appeared in the short Tester and the videos Playboy: Girls of Mardi Gras, Playboy: American Beauties, Playboy's Girlfriends and Mystique Presents H2Ohh as well as in episodes of the TV series V.I.P., The Starter Wife, Jimmy Kimmel Live!, Picking Miss Octane, and Rules of Engagement. She also performed stunts for Kelly Hu in the 2002 movie The Scorpion King. 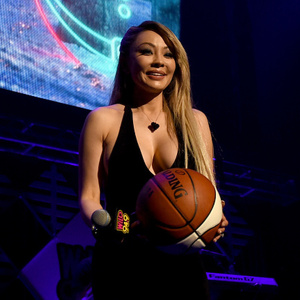