How much is Nabilla Benattia Worth?

Nabilla Benattia net worth: Nabilla Benattia is French model and reality television personality who has net worth of $5 million dollars. Nabilla Benattia was born in Ambilly, France and began modeling when she was fourteen years old. In 2011, when she was 17, she was chosen as Miss Salon international de l'automobile de Genève. She also made her first television appearance on the reality show, "l'Amour est aveugle". She began co-starring on the French reality series, "les Anges de la télé-réalité" during its fourth season in 2012. She began dating her co-star, Sofiane Tadjine-Lambert, a musician and reality singing competition star. He wrote a song for her to perform that went on to reach #25 on the French music charts. During the 5th season of the reality series, her popularity increased dramatically. It was recently announced that she would be starring in her own spin-off reality series, which will follow her daily life. 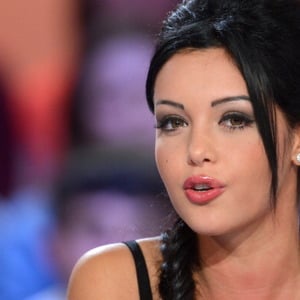