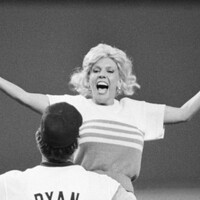 Roberts has also been nicknamed "the grand dame of baseball" and "baseball's unofficial mascot". 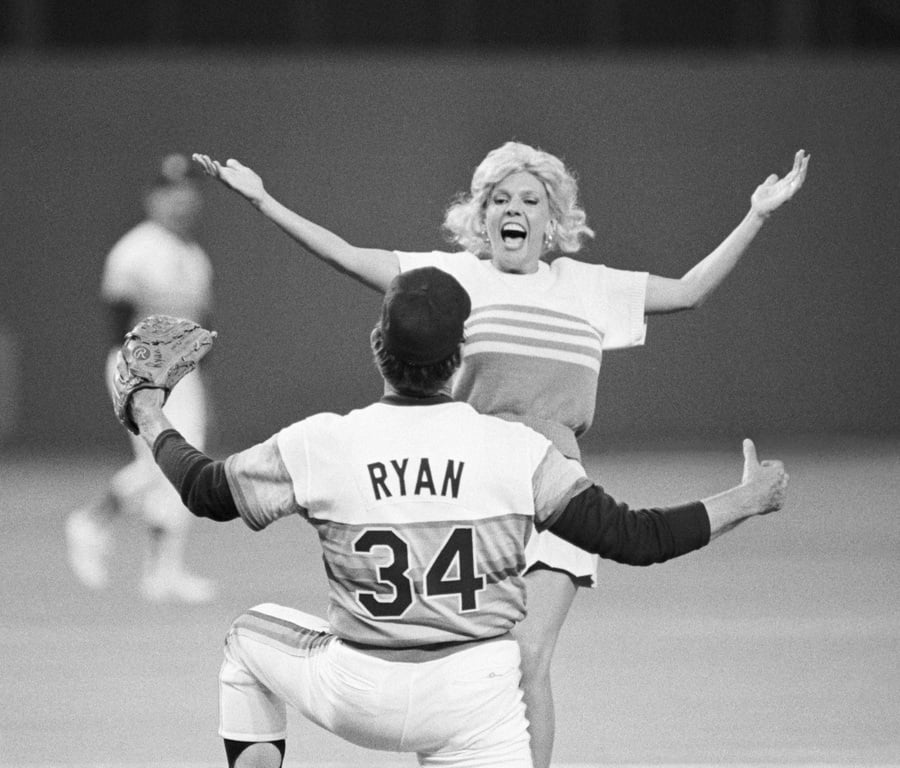 She also rushed the court at NBA games and kissed Kareem Abdul-Jabbar.

She has worked as an entertainer and dancer as well as an exotic dancer in Las Vegas, Nevada, Houston, Texas, and Oklahoma City, Oklahoma. Morganna has appeared on late night talk shows including Johnny Caron and David Letterman.