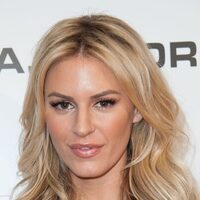 What is Morgan Stewart's net worth?

Morgan Stewart is an American socialite and reality television personality who has a net worth of $5 million dollars. She first became well-known for starring in the E! reality TV series "Rich Kids of Beverly Hills". In 2020, she married Dr. Phil's son Jordan McGraw.

Morgan Stewart was born on May 22, 1988, in Beverly Hills, California. Morgan's father, Herb Stewart, is a very successful architect with projects around the world. At one point Morgan toyed with the idea of attending medical school to become a doctor. She also briefly studied communications at Pace College in New York but has revealed that she was not exactly a perfect student. In an interview Morgan described her temporary foray into college a "$150,000 vacation" and admitted that she did not pass a single class while in school. This experience only further highlighter her desire to take a road less traveled and focus on a more creative endeavor, like running a website. 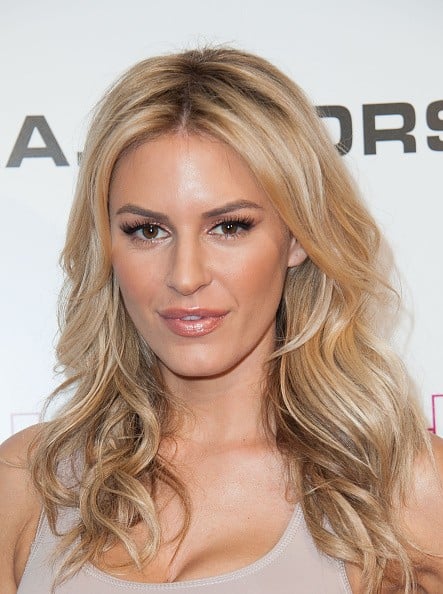 Morgan Stewart lives in Beverly Hills, California, and is the primary blogger for BoobsandLoubs.com, a website that chronicles her luxury lifestyle, and offers advice to fellow socialites and socialite wannabes. Her adoration of her physical assets and 200-pair Louboutin collection reportedly inspired her blog's title.

Morgan gained fame after appearing as one of the socialites featured on the E! reality series, "Rich Kids of Beverly Hills". The show follows Ms. Stewart, and four other wealthy twenty-somethings, as they go about their daily lives of luxury. Morgan is known for partying very hard, and her friends often pull her out of sticky social situations. While on the show she was dating fellow cast member, Brendan Fitzpatrick. Rich Kids of Beverly Hills was on the air for four seasons from 2014 to 2016 and Stewart was one of the main cast members. She has also appeared in episodes of the TV series Bethenny, Hello Ross!, Steve Harvey, Hell's Kitchen, Kocktails with Khloe, Live from E!, and more. 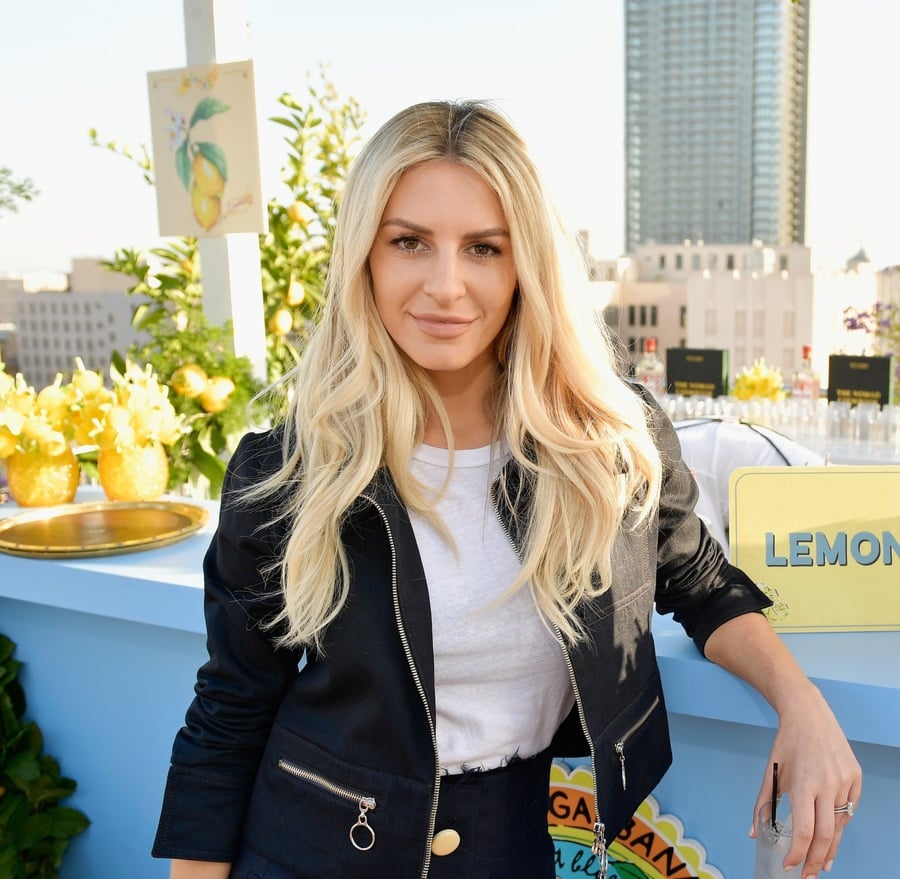 After less than a year long engagement, Morgan married Brendan Fitzpatrick in 2016 in Santa Susana, California. The marriage broke up in August 2019.

In early 2020 Morgan began dating Dr. Phil McGraw's son Jordan McGraw. In the middle of 2020 they confirmed they were expecting a child. In December 2020 they married in an intimate ceremony in front of a small crowd due to COVID-19 restrictions. The couple apparently had dated a decade earlier for a year. Their daughter was born in February 2021. In September 2021, Morgan announced via social media that she was expecting the couple's second child, just seven months after giving birth to their first. Morgan is an avid car collector and in her free time enjoys being at the beach. In April 2020, Stewart donated thousands of medical masks to the UCLA relief fund on behalf of her company Morgan Stewart Sport to help fight the COVID-19 pandemic.