Monique Alexander net worth: Monique Alexander is an American pornographic actress and model who has a net worth of $2 million. Monique Alexander was born in Vallejo, California in May 1982. She started working as a stripper at 18 years old and began appearing in adult magazines before getting into the adult film industry.

Monique Alexander won AVN Awards in 2008, 2009, and 2011 and was inducted into the AVN Hall of Fame in 2017. She has also appeared in mainstream films and television series including the movie Spider's Web in 2002 and the TV series Entourage. Alexander was a sports reporter for The Phil Show on National Lampoon Comedy Radio. She appeared on the TV series Red Eye w/ Greg Gutfeld and in the 2009 movie Crank: High Voltage. Alexander starred in a public service campaign in 2017 encouraging parents to discuss sexual health education with their kids. 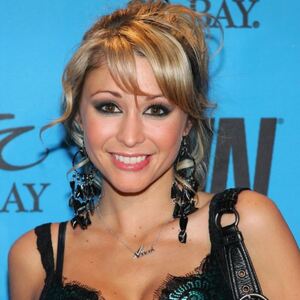