Momma Dee is a former pimp and has been featured on Love & Hip Hop: Atlanta since the first season. Momma Dee is a mother of two, a daughter named Jasmine and the rapper Lil Scrappy. As a young mother, Momma Dee did whatever she could to provide for her kids; she even worked as a pimp for several years. Outside of pimping, she is also a singer and former model. She is a self-proclaimed over-doting mother, and has worn many hats throughout her life. In addition to her work in as a model, singer, and former pimp, she has also worked as a registered nurse and in recent years opened up her own catering business. More recently, she has decided to focus on becoming a singer and author, and in the meantime stays active in the lives of her children, and a cast member on Love & Hip Hop: Atlanta. 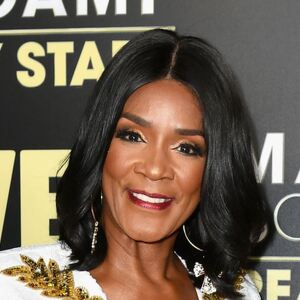