Missy Peregrym net worth: Missy Peregrym is a Canadian actress and model who has a net worth of $3 million dollars. Missy Peregrym was born in Montreal, Quebec, Canada, and grew up in Surrey, British Columbia. She began modeling professionally when she was eighteen, after signing with the Lizbell Agency in Canada. She began booking commercials soon after, appearing in on-camera campaigns for Mercedes-Benz and Sprint, among other companies. She shifted her focus to acting work in 2002, and has since gone on to appear in a steady string of television and film projects. Some of her credits include "Dark Angel", "The Chris Isaak Show", "Black Sash", "Jake 2.0", "Tru Calling", "Call Me: The Rise and Fall of Heidi Fleiss", "Smallville", "Andromeda", "Life As We Know It", "Catwoman", "Stick It", "Smallville: Vengeance Chronicles", and "Heroes". She is most widely recognized for her leading role on "Reaper", and her co-starring role on "Rookie Blue". 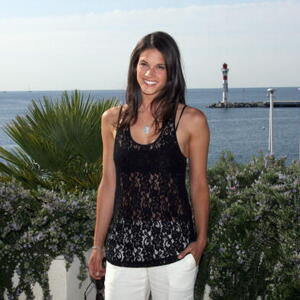