Missy Margera net worth: Missy Margera is an American model and photographer who has a net worth of $1 million dollars. Missy Margera was born in Springfield, Pennsylvania, and graduated from Penn State University with a degree in Communications. She rose to national attention after she married Bam Margera, a professional skateboarder and stunt man for MTV.

MTV chronicled the weeks leading up to their wedding in a reality series entitled, "Bam's Unholy Union". In addition to appearing on the series, she also appeared in "Haggard: The Movie" and "Viva La Bam". She reluctantly modeled for Playboy Magazine while married to Bam. Bam acknowledged that he was in relationships with multiple women while he and Missy were married, and there was much speculation about the state of their relationship between 2010 and 2012. No official announcement of divorce was made, but Bam Margera married a woman named Nicole Boyd in 2013, which seemed to put the matter to rest. 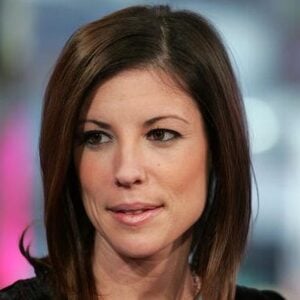