Mica Hughes net worth: Mica Hughes is an American entrepreneur, former model, and reality television personality who has a net worth of $1.5 million dollars. Mica Hughes was born in New York, New York, and graduated from the University of Maryland College Park with a degree in Communications. While working as a local news reporter, she caught the eye of a modeling scout, and subsequently moved to Europe, where she went on to model for a number of years.

She appeared in editorials and fashion shows for such designers as Chanel, Yves Saint Laurent, and Oscar de la Renta. After retiring from modeling, she founded her own modeling agency called, Mica Models. She also launched her own model search and seminar company called, Models in Motion, and now runs her own spa, called Mica 2M Spa. She is currently a cast member of the Bravo reality series, Blood, Sweat & Heels. 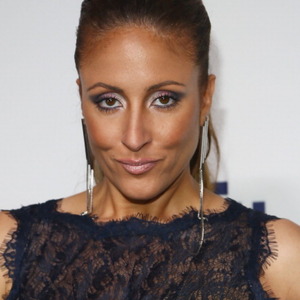