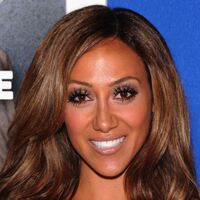 What is Melissa Gorga's net worth?

Melissa Gorga is an American reality television star who has a net worth of $3 million. That is a combined net worth with her husband Joe Gorga. Melissa Gorga and Joe became famous when she joined the cast of Bravo's The Real Housewives of New Jersey. Joe Gorga is a real estate developer and also the brother of fellow cast member, Teresa Giudice. Joe built the ornate mansion they were shown living in during the show. Melissa, with the help of her sister-in-law Teresa, did all the decorating.

Outside of her reality fame Melissa is a stay at home mother of three young children. She graduated from New Jersey City University with a B.A. degree in education and psychology. Melissa is a sassy Italian who is known for her personality. She has also attempted a singing career since music has always been her first love. Her single, "On Display" was released on iTunes to mixed critical reviews in 2011. Since then, she has released several new singles, as well as a four-track EP. She has also recently released a book, Love Italian Style: The Secrets of My Hot and Happy Marriage which hit the shelves in 2013. 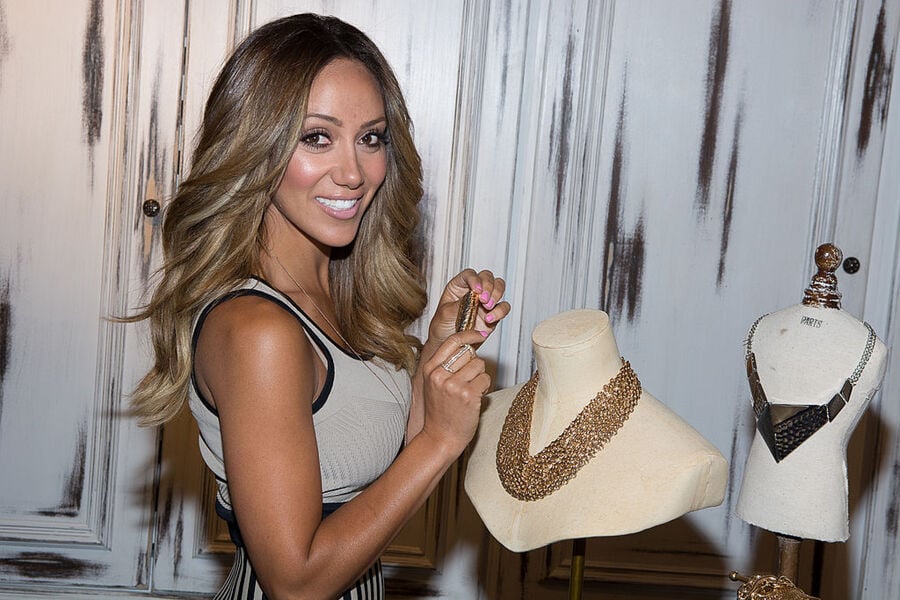 Financial and legal issues have plagued the Gorga household over the years. In 2012, reports surfaced that suggested Joe and Melissa were $2.5 million in debt to at least one bank. The couple reportedly owed Sterling Bank $2.25 million on a mortgage which they borrowed in 2007, and another $250,000 to various creditors.

Joe has also been sued on a number of occasions, typically because of unpaid bills. In one case, Gorga was being sued for $25,000 by a window company that claimed they have never received payment for their services. During this court case, the window company complained that Joe Gorga was flaunting his wealth on national television while not paying a simple bill worth $25,000. In total, Joe Gorga has been the subject of over 26 liens and civil court judgments in New Jersey alone. That being said, most of the civil judgments were small-claims matters of less than $15,000. 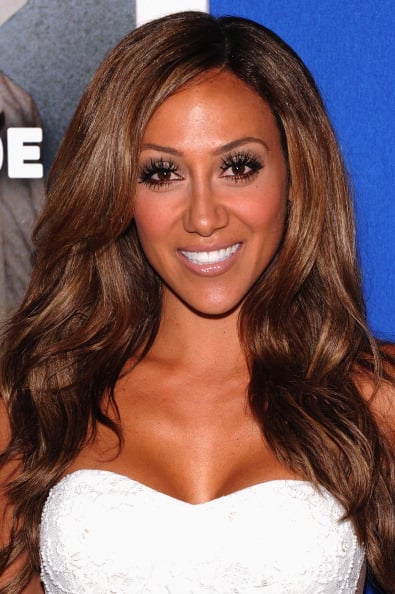 In 2009, Melissa and Joe paid $950,000 for a lavish home in Montville, New Jersey. The home has six bedrooms, a movie theater, a billiards room, library, gym, recording studio, pool and a hair salon. In 2012, at the height of their alleged financial struggles, they listed the 9,100 square-foot home for $3.8 million. They did not find a buyer even after reducing the asking price by nearly a million dollars. In December 2020 they finally sold the home for $2.5 million.

Here is a video tour of their Montville home:

In August 2019, Melissa and Joe paid $1 million for a 7-bedroom waterfront home in Toms River, New Jersey. They listed this home for sale in September 2021 for $2.9 million. 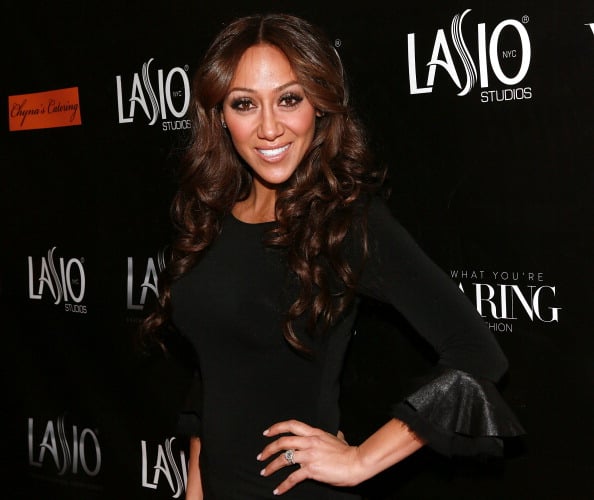