Melanie Sykes net worth: Melanie Sykes is an English television presenter and model who has a net worth of $5 million dollars. Melanie Sykes was born in Mossley, Lancashire, England, UK, and grew up playing baritone horn in her school's band. She first rose to national attention appearing in a memorable Boddington's Beer commercial in which she wore a bikini.

The spot aired throughout the mid-90s. She also modeled lingerie for the Berlei line. She began her hosting/presenting career in the late 90s, and has since gone on to serve as a host and presenter for such programs as "The Big Breakfast", "Eastenders Revealed", "Melanie Sykes Southall Stories", "Today with Des and Mol", "The Vault", "Celebrities Under Pressure", "Gene Detectives", "Let's Do Lunch with Gino and Mel", and "Missing Millions". She has also hosted various awards ceremonies, including the Miss World Pageant and the BAFTA Awards. She also co-hosted two seasons of the radio program, "Going Out With Alan Carr". 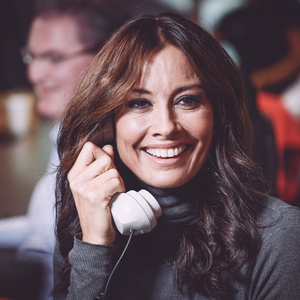