Matt Lanter net worth: Matt Lanter is an American model and actor who has a net worth of $4 million dollars. Matt Lanter was born in Massillon, Ohio and grew up in Atlanta, Georgia. He attended the University of Georgia with a focus on Sports Business, but ultimately chose to pursue a performance career.

He first gained notice appearing on the reality show, "Manhunt: The Search for America's Most Gorgeous Male Model". Though he didn't win, he did land a lead role on the short-lived series, "Point Pleasant". Since then, he has gone on to play guest-starring and co-starring roles on multiple television series, including, "Commander in Chief", "Big Love", "Heroes", "Shark", "CSI: Crime Scene Investigation", "Monk", and "Grey's Anatomy". He is also the voice of Anakin Skywalker in the "Star Wars: Clone Wars" series, and is multiple voices for "Ultimate Spider-Man". He is most widely recognized for his role as Liam Court on "90210". In 2014 he starred in the series, "Star-Crossed". In 2016, he began appearing on the show "Timeless". 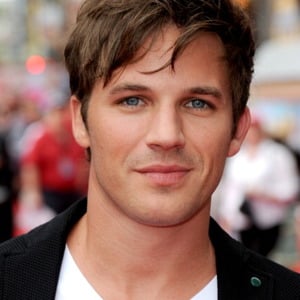