Masika Kalysha Tucker net worth and salary: Masika Kalysha is an American reality television personality, model, and actress who has a net worth of $400 thousand. Masika is best known for being a recurring cast member on the VH1 reality television series Love & Hip Hop: Hollywood. Masika is a video vixen who has starred in over 80 music videos and she is also the girlfriend of fellow cast member Yung Berg.

Yung Berg is a rapper, producer, and reality star who allegedly assaulted Tucker in November 2014. Berg said that he did not abuse Masika and Tucker has said that the entire incident was blown out of proportion. Tucker was interviewed and said that Berg did not attack her, knock her out, or beat her up. Masika is also involved in a feud with fellow cast member Hazel E. Tucker was arrested for alleged shoplifting in 2006. 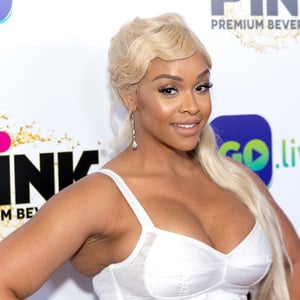