How much is Marjorie de Sousa Worth? 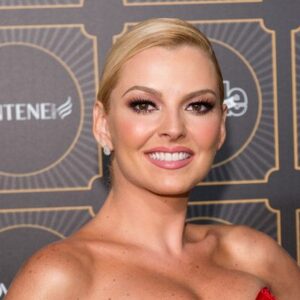