Marine Lorphelin Net Worth: Marine Lorphelin is a French model and beauty pageant winner who has a net worth of $1.5 million. Marine Lorphelin was born in Macon, Saone-et-Loire, France in March 1993. She is a medical student in Lyon who wants to become an obstetrician or pediatrician. Lorphelin studied at College Breart and Lycee Lamartine in Macon.

She was then admitted to the Universite Claude Bernard. Marine won the title of Miss Bourgogne in 2012 and then was crowned Miss France in 2013. During her reign she promoted the causes of children's health and organ donation. She became first runner up at the Miss World 2013 pageant in Indonesia and she won the title of Miss World Europe. Lorphelin also won the Best World Dress Designer and was named 1st runner up for Miss Beach Beauty Fashion, 2nd runner up for Miss Top Model, and 6th place for Miss Beauty with a Purpose. Marine ran in the 2013 Paris Marathon and raised money for a French charity that helps with heart transplants in children. She has participated in the Mot de Passe tournament (Million-Dollar password) and in the game show Qui veut gagner des millions? to donate to an AIDS charity. 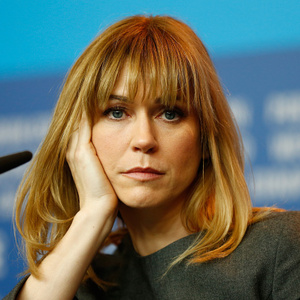