From 2012 to 2013 Guardia starred as Julieta Vazquez in the TV series Crown of Tears. Since 2014 she has starred as Julieta in the series Italian Bride. She starred in many telenovelas and released a series of Nortena music albums. In 1987 she won a Silver Ariel Award for Best Actress. Maribel was formerly married to Joan Sebastian and the couple had a son together. 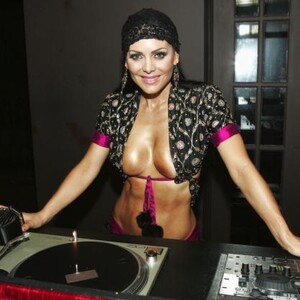