Marcus Schenkenberg net worth: Marcus Schenkenberg is a Swedish model who has a net worth of $15 million dollars. Born in Stockholm, Sweden, Marcus Schenkenberg, also known as Marcus Lodewijk Schenkenberg van Mierop, began modeling twenty years ago, and has gone on to become the most famous male face of fashion in the world. He is currently the world's highest paid male model, and is also a singer, actor, and published author. He rose to worldwide fame appearing in a string of successful ads for Calvin Klein in the 90s. He has also appeared in high-profile ad campaigns for Giorgio Armani, Donna Karan, Versace, and Iceberg. He published a book, "Marcus Schenkenberg, New Rules" about his life as a model in 1997, and also released a music single which was featured in the movie, "Flawless". He has appeared on such shows as, "V.I.P.", "As the World Turns", "Germany's Next Top Model", and the Italian version of "Celebrity Mole". He speaks five languages and currently lives in both New York and Los Angeles. 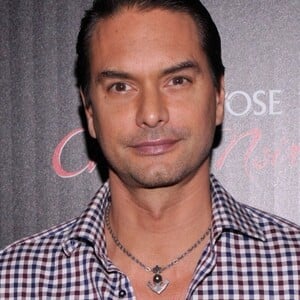