Maliah Michel net worth: Maliah Michel is an American fashion model who has a net worth of $300 thousand. Maliah Michel was born on December 10,1983. She considers both Los Angeles, California and Houston Texas her hometowns. Maliah is famous for having appeared in several high profile hip hop videos. She is considered one of the most sought after "video vixens" in the world right now.

Maliah has appeared in music videos for artists like Drake, Fobolous, Neyo, Lloyd, Busta Rhymes and Pit Bull to name a few. Maliah Michel has also appeared in many magazines like Smooth Magazine, King Magazine, XXL and more. Maliah Michel was at one time romantically linked to rapper Drake. Though the rumors were never officially confirmed, they were enough to earn Maliah international notoriety. Maliah's is 5 foot 7 and her measurements are 34-26-45. 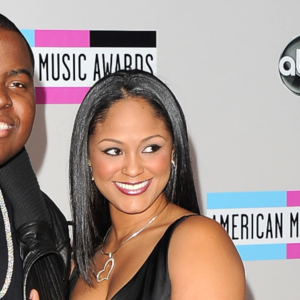