She has been a member of the cast since the series began airing. The show, which follows a group of women who are currently in relationships with basketball stars, or who were formerly in relationships with professional basketball players, is currently in its third season. Ms. Pargo is married to Jannero Pargo, who used to play for the Atlanta Hawks as a point guard, but now plays for the Charlotte Bobcats. She began dating Jannero Pargo when she was twenty-two, and the pair subsequently married. She has not embraced the life of a basketball wife as much as some of her counterparts, and has often stated that she feels like she needs to keep her guard up due to the amount of scrutiny, and the level of envy, that is all around her. She has three children with her husband, Jannero Pargo and she named her jewelry line, Three Beats Custom Children's Jewelry in honor of her three children. On May 24, 2014 it was revealed that Malaysia Pargo had filed for divorce from Jannero. In the filing, Malaysia notes that they have actually been separated since December 2012. They have three kids together. 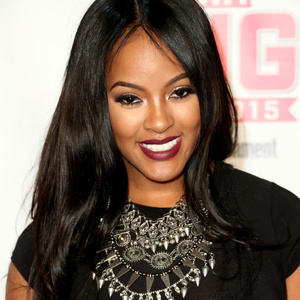