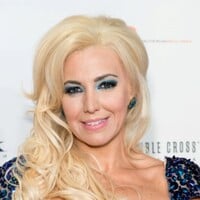 Lynne Diamante net worth: Lynne Diamante is a reality television personality and business owner who has a net worth of $1 million dollars. Lynne Diamante works as the founder and CEO of OPTX Rhode Island Eyewear which provides luxury sunglasses and eyeglasses. She styles and consults for celebrity clientele and industry elite. Lynne is also an attorney, but she is probably best known for appearing on the hit Bravo reality series, Game of Crowns. She lives in Cranston, Rhode Island with her husband, Giulio, and her 11 year old daughter, Giulia. Giulio is an eye surgeon and ophthalmologist who also works at OPTX Rhode Island Eyewear and their daughter Giulia is a dancer and field hockey player who hopes to follow in her mother's footsteps and enter a teen pageant in the future. Lynne is a pageant-lifer who is known for her signature blue hair tips, a color she settled on after trying hot pink, lavender, lime green and tie dye. Lynne Diamante is a former Miss Rhode Island USA and proudly represented Rhode Island at the Miss USA Pageant in 1991. 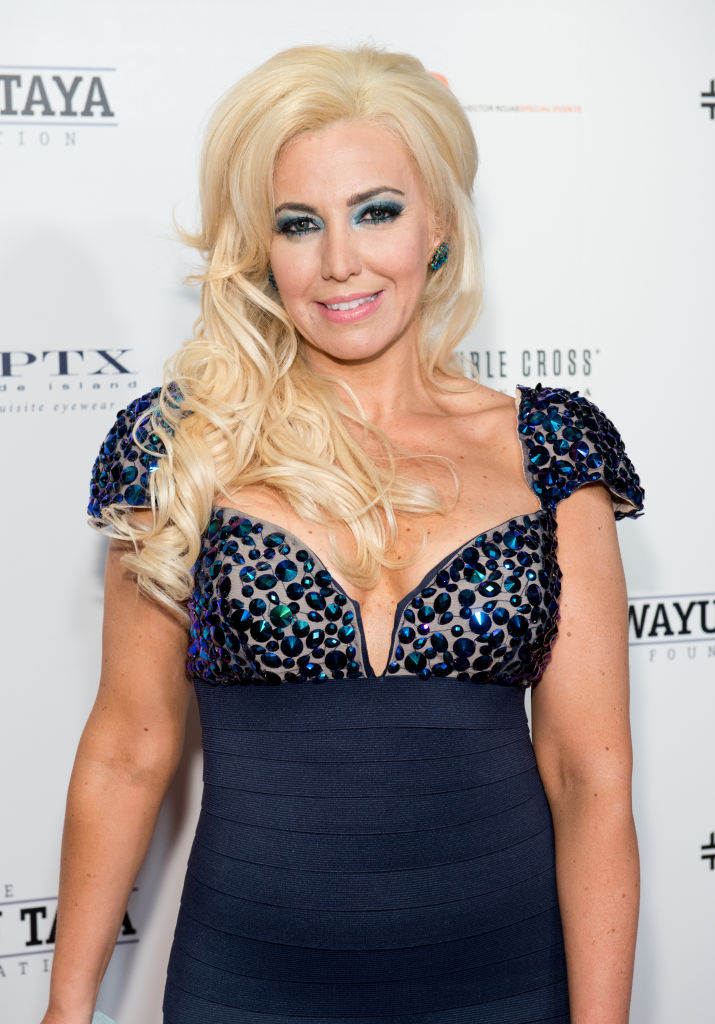