Lupe Fuentes net worth: Lupe Fuentes is a Colombian house music producer and DJ who has a net worth of $3 million. Lupe Fuentes was born in Cali, Colombia in January 1987. She started her music career in 2010 and became the lead singer of the pop group The Ex-Girlfriends in 2012. The group released two singles in 2012 and 2013. 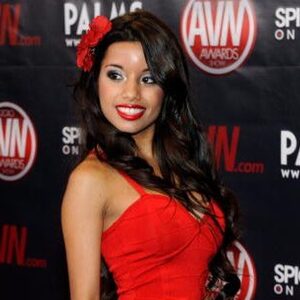