Louise Roe net worth: Louise Roe is an English television presenter, model, and fashion journalist who has a net worth of $2 million. Louise Roe was born in Surrey, England in December 1981. She internet at Elle magazine and then joined the BBC Breakfast show. As a journalist Roe has written articles for Daily Mail, MSN, Elle UK, and Vogue UK.  She has presented several television series including Perfect Catch in 2010, The City in 2010, Plain Jane from 2010 to 2012, Plain Jane International in 2014, FabLife in 2016, and Access Hollywood Live since 2015.

Roe has also been featured in episodes of the TV series The Clothes Show, Fashion Police, and Fit for Fashion. 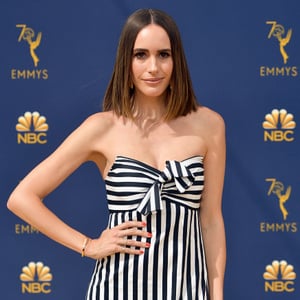