What is Lizzie Rovsek's net worth?

Elizabeth "Lizzie" Rovsek is an American former model and fashion designer who has a net worth of $25 million. Lizzie Rovsek is probably most famous for being one of the newest official cast members of the Bravo reality television series The Real Housewives of Orange County (RHOC). She joined the cast for the ninth season which aired in April 2014.

Born Elizabeth Ann Arnold, Lizzie is a former Miss Kentucky who enjoyed a brief acting career that included a starring role in the direct-to-DVD feature films The Crying Museum and Cut Off, both from 2008. She also had the honor of representing Kentucky at both the 2002 Miss USA Pageant and Miss Universe pageant. Lizzie is a graduate of the University of Kentucky where she earned a degree in fashion design and merchandising. 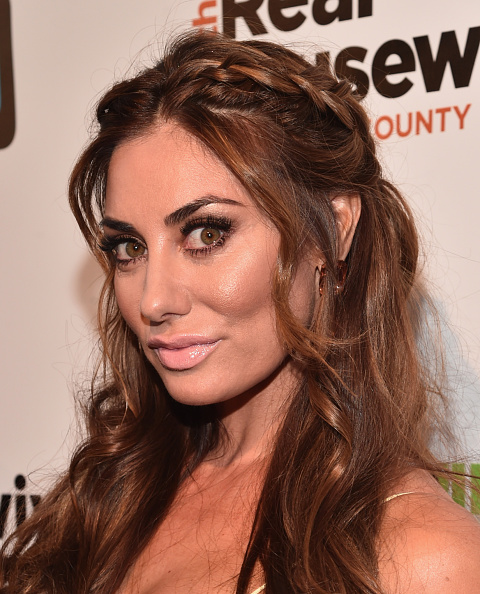 In 2009, Lizzie married long time boyfriend Christian Rovsek at a luxurious hotel in Santa Barbara, California called Bacara Resort and Spa. Christian Rovsek is a real estate investor, philanthropist, and entrepreneur who founded a company called Angel Team Mortgage. He is also the Vice President of a non-profit called the Spirit of Liberty Foundation which helps provide financial and employment assistance for struggling veterans and their families. Lizzie and Christian living in Orange County with their two sons, Preston and Kingston. 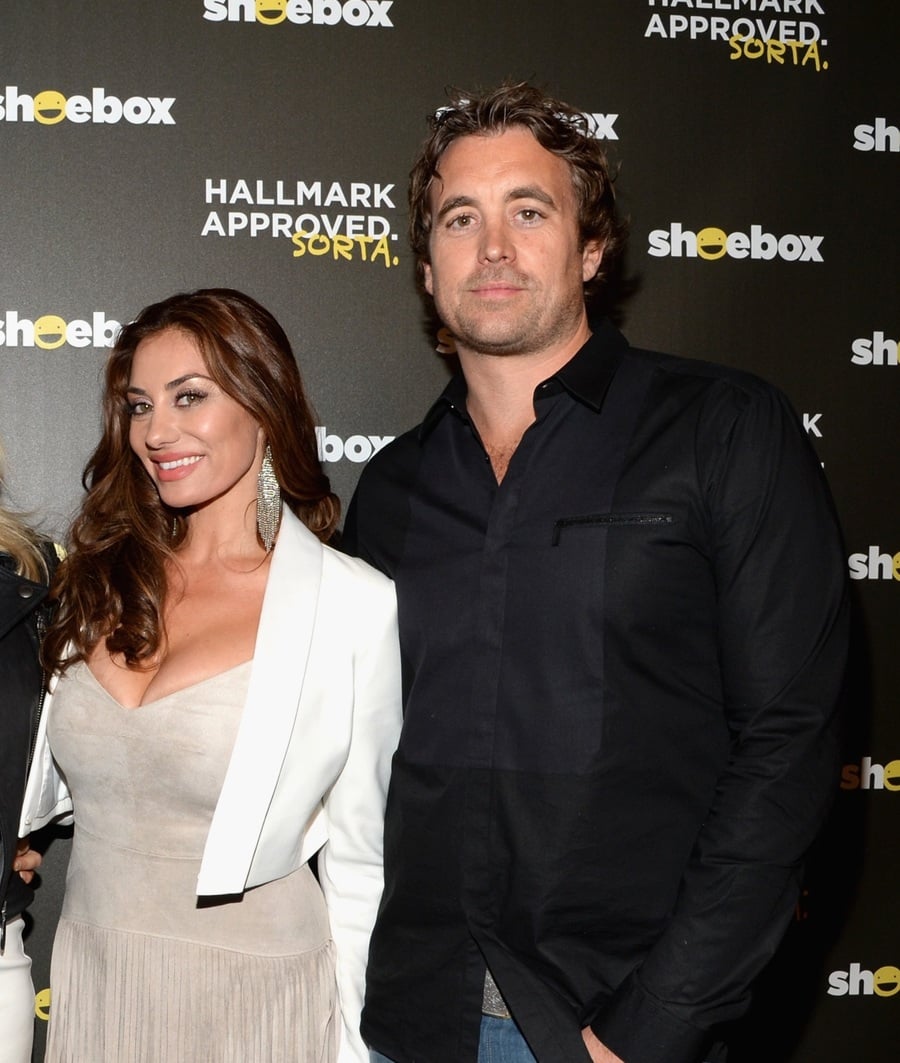 Prior to getting married, Lizzie was a junior designer at a Laguna Beach company called Tina Anderson Interior Design. After the wedding, Lizzie founded and launched her own fashion business called Sun Kitten Swimwear by Lizzie which specializes in high end exotic designer swimsuits for women. Her signature swimsuits are encrusted with diamonds and retail for around $110. All fabric is imported from Italy, all the jewels come from China, and all the bead-work is done in India. Entrepreneurship runs in Elizabeth's blood. Her father Benjamin A. Arnold is the founder and CEO of a Kentucky company called Image Analysis which owns patents on a wide variety of medical devices. 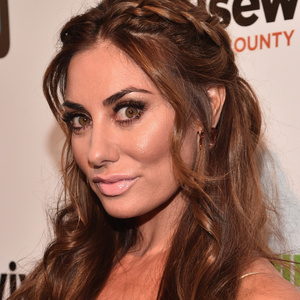