Liza Sandler net worth: Liza Sandler is an American reality television personality who has a net worth of $3 million. Liza Sandler is best known for having an extra-marital affair with Donny Deutsch that was all over the gossip columns in 2014, and for appearing on the Bravo reality series, Secrets and Wives, which premiered in 2015. Secrets and Wives follows the lives of six affluent, longtime girlfriends who live on Long Island as they navigate the pitfalls of marriage and divorce. Liza is recently divorced from her hedge fund manager husband (who was also her high school sweetheart) after she was caught having an affair with Deutsch. She now has to sell her home, according to the divorce settlement and is working to put the past behind her while her affair gets on-again, off-again attention from the tabloids. 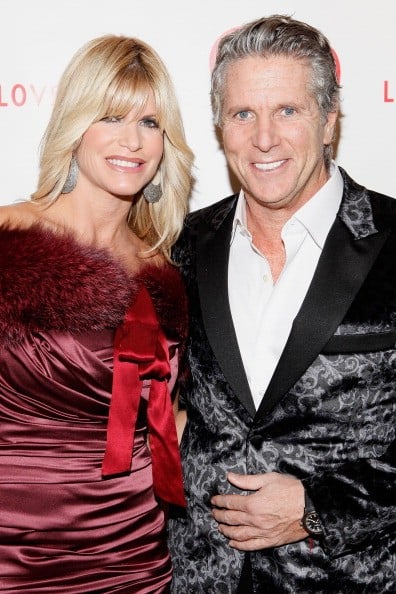 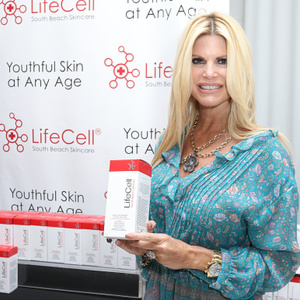