What is Lisa Hochstein's net worth?

In 2003, Hochstein had an uncredited role as a Go Go Dancer on the ESPN football drama "Playmakers," and she was cast as "Hottub Girl" in the 2004 film "Against the Ropes," but her scenes didn't make the final cut of the movie.

In 2006, she appeared in the Zach Braff-Rachel Bilson film "The Last Kiss."

Lisa and her husband co-own the Hochstein Medspa, which is described as "where luxury meets state-of-the-art technologies and treatments." 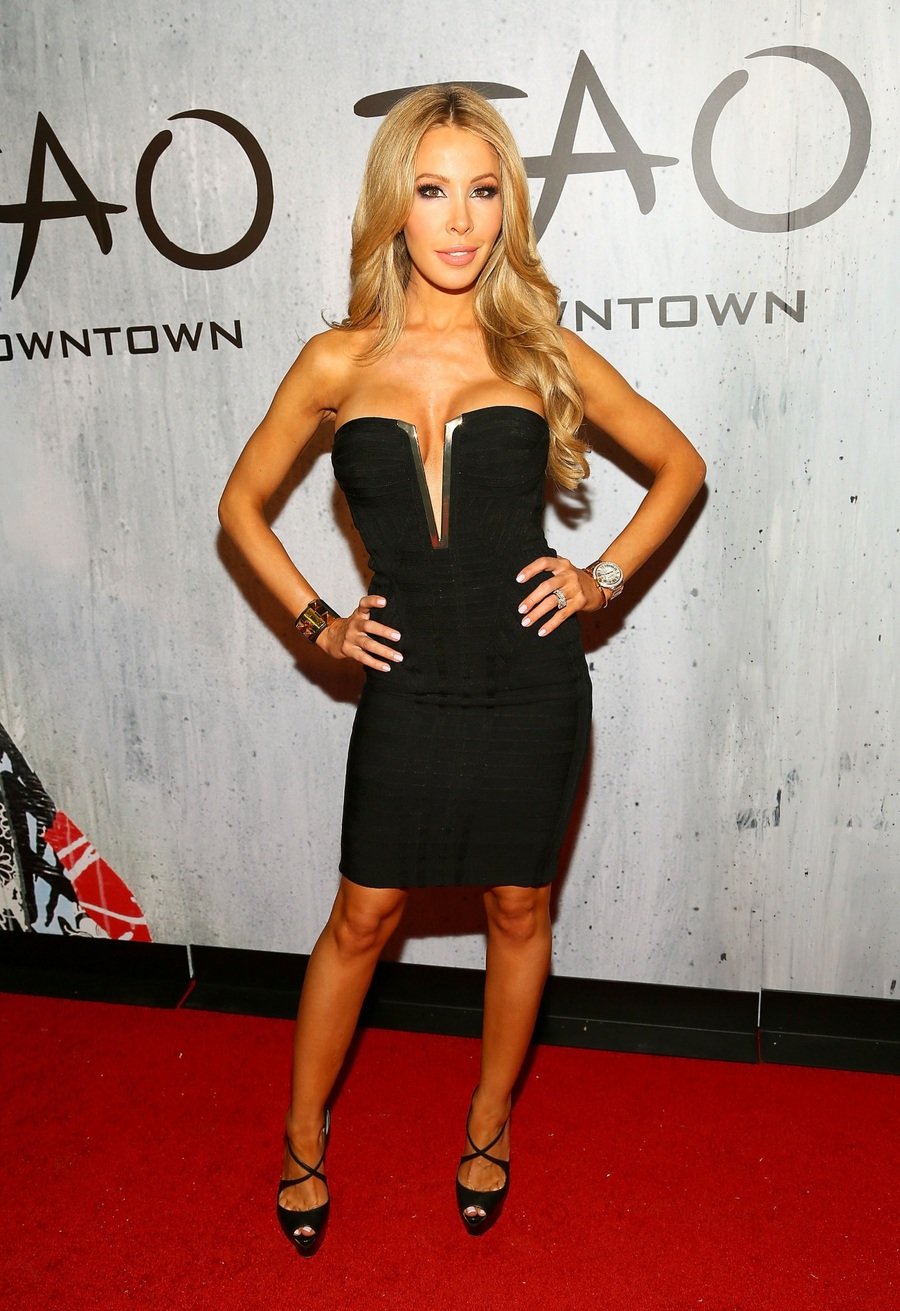 Lisa married Lenny Hochstein on October 24, 2009. Lenny starred in the Bravo reality show "Miami Slice" in 2004 at the height of the popularity of FX's "Nip/Tuck." Lisa suffered three miscarriages and tried in vitro fertilization four times before opting for surrogacy.

On her first Mother's Day, Lisa revealed, "I feel like my life has much more purpose and meaning. I'm more focused, and strive to be better at everything everyday for him. Things that mattered before, seem so silly now. He's such a happy and pleasant baby. He was worth the wait."

Hochstein is known for her annual Halloween parties, which have raised money for charitable organizations such as The Humane Society, the Susan G. Komen Race for the Cure, and the Make-A-Wish Foundation. In January 2021, Lisa and Lenny were fined $3,250 after they threw two huge house parties and were cited for "unreasonably loud, excessive, unnecessary or unusual noise." Two months later, they threw another loud party and ended up with $5,000 fine.

Before listing the aforementioned mansion for sale, the couple purchased an eight-bedroom, seven-bathroom home on Star Island for $7.6 million. The home was purchased out of foreclosure at a very big discount. At the time of purchase, the property featured a white neo-classical mansion that was built in 1925 by a famed Miami architect named Walter DeGarmo.

After taking ownership, the Hochsteins had an engineer evaluate the structure. Upon consulting with the engineer, the couple decided the old mansion was not salvageable and they would be better off razing it and starting from scratch. Unfortunately this decision was not well-received by the members of the Miami Design Preservation League, especially after the Hochsteins revealed their plans to replace the mansion with a 20,000 square-foot new mansion. A bitter legal battle ensued with lawsuits and counter-lawsuits back and forth.

The legal fight was so intense that a neighbor on Star Island named John Jansheski decided to radically change his own plans for a property 15 houses down the block. Jansheski was so spooked by the Hochstein's legal war that instead of razing the 90-year-old mansion he recently purchased, he decided to physically uproot it by the foundation and move it 150 feet to the back of the property so he could build a new mansion in its place.

In the end, the Hochsteins were victorious in their battle, but not until after he secured approval from nearly every other home owner on Star Island and submitted evidence that showed the former structure was totally unsafe. They were able to raze the former mansion located at 42 Star Island Drive in February 2013.

The home they ended up building is likely worth $40-50 million today based on comparable Star Island sales. In December 2021 a nearby home sold for $75 million. In January 2022, John Jansheski listed his two-mansion property for $90 million. 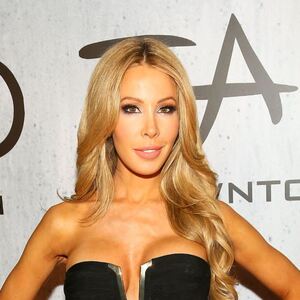