Lisa Ann Net Worth: Lisa Ann Walter is an American actress, comedienne, writer, and producer who has a net worth of $4 million. She is most famous for her work as an adult film actress, and the most notable of her adult videos involved her starring as "Serra Paylin," a parody of the real-life politician Sarah Palin. Many consider her to be the most well-known adult actress in the world. She retired in 2014 but returned to the adult film industry in 2018.

Outside of adult films, she has appeared in a range of mainstream media productions. She has appeared on "The Howard Stern Show" and worked as a voice actor on video games such as "Grand Theft Auto V." She has also starred in various music videos and television series.

Early Life and Adult Film Career: Lisa Ann Corpora was born on May 9th of 1972 in Easton, Pennsylvania. She was raised in the small city of Easton and became an avid athlete during her high school years. While in school, Lisa joined the basketball team and the ski club. She later stated that if she hadn't gone into the adult film industry, she probably would have pursued a career as a journalist or blogger.

First Experiences with the Adult Film Industry: Lisa Ann entered the adult film industry at the age of 22 in 1994. She started slow, filming just once a month with the company Metro/Cal Vista. Three years into her career, she quit because of an AIDS pandemic that was running riot within the adult world.

Stripping: For the next seven years, Lisa Ann worked as a stripper. With her money from stripping, Ann was able to open her own day spa, which she ran for four years.

Return to Adult Videos: In 2006, Lisa was convinced to return to the adult industry, posing for a boy/girl shoot with photographer Suze Randall. She then transitioned into adult videos. Two years later, Lisa impersonated Sarah Palin for the first time in the video "Who's Nailin' Paylin?" The video was released on election day and generated all kinds of media buzz. Lisa Ann took her role seriously and watched the vice-presidential debates to study the body language and demeanor of Sarah Palin. She also referred to performances by Tina Fey, who had also impersonated the former Governor of Alaska on "Saturday Night Live."

Throughout the next few years, she became a major figure in the adult industry, and she hosted the XRCO Awards in 2010. By 2014, she was ready to retire, and she announced that she was leaving the industry in a Facebook post. That being said, she continued to appear in live webcam videos over the next few days. 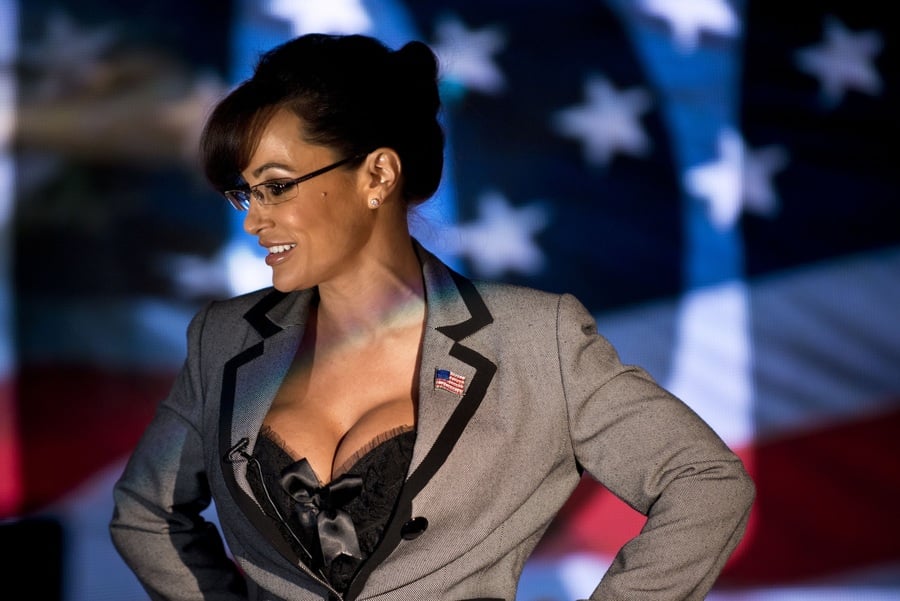 Second Return to Adult Videos: In 2018, Lisa Ann returned to the adult industry for a second time. She signed with Evil Angel and quickly filmed four more scenes. During this period, she also established her own website.

Mainstream Media: Lisa Ann appeared on "The Howard Stern Show" prior to entering the adult film industry. In 2008, she appeared on "Entertainment Tonight" on the heels of her success in the adult industry after impersonating Sarah Palin. She also voiced the character "Prostitute #2" in the Rockstar video game "Grand Theft Auto V." Additionally, Ann appeared on the show "Billions" and on radio shows connected to Barstool Sports.

Activism: Lisa Ann was one of the earliest figures within the adult film industry to call for the reform of STD-testing procedures. After returning to the industry following the AIDS scare in the 90s, Ann insisted on having her male co-stars wear condoms while performing scenes. She also encouraged other female performers to do the same and even went so far as to call for legislation mandating the use of condoms in adult scenes.

In addition, she questioned the efficacy of specific STD tests within the industry, such as syphilis tests. She was very active in doing her own investigative work to discover whether adequate testing had been carried out, and in 2013 she claimed that one of her potential co-stars tried to perform with her despite being tested positive for hepatitis C. In response, the Adult Production Health & Safety Service started to conduct more stringent, standardized testing within the industry. 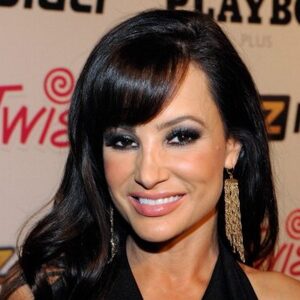