Lindsey Strutt Net Worth: Lindsey Strutt is an English glamour model who has a net worth of $1 million million dollars. Lindsey Strutt was born in Wheatley Hills, South Yorkshire, England, which is also the hometown of popular British soap actress, Julia Mallam. She began her glamour modeling career in 2007, when she decided to send pictures of herself to Loaded Magazine. The magazine almost immediately offered her an exclusive contract. Since then, she has appeared on multiple Loaded covers, as well as in other publications, such as NUTS. Her measurements are reportedly 34GG-25-35, and she has been nicknamed "The Strutter" by the press and her fans. She has appeared on the covers of many magazines alongside celebrities, including rapper 50 Cent. When she is not modeling, she often travels to support the troops. To date, she has made appearances in Turkey and Iraq. She won the "Best of the Best" Award from Loaded in 2008. 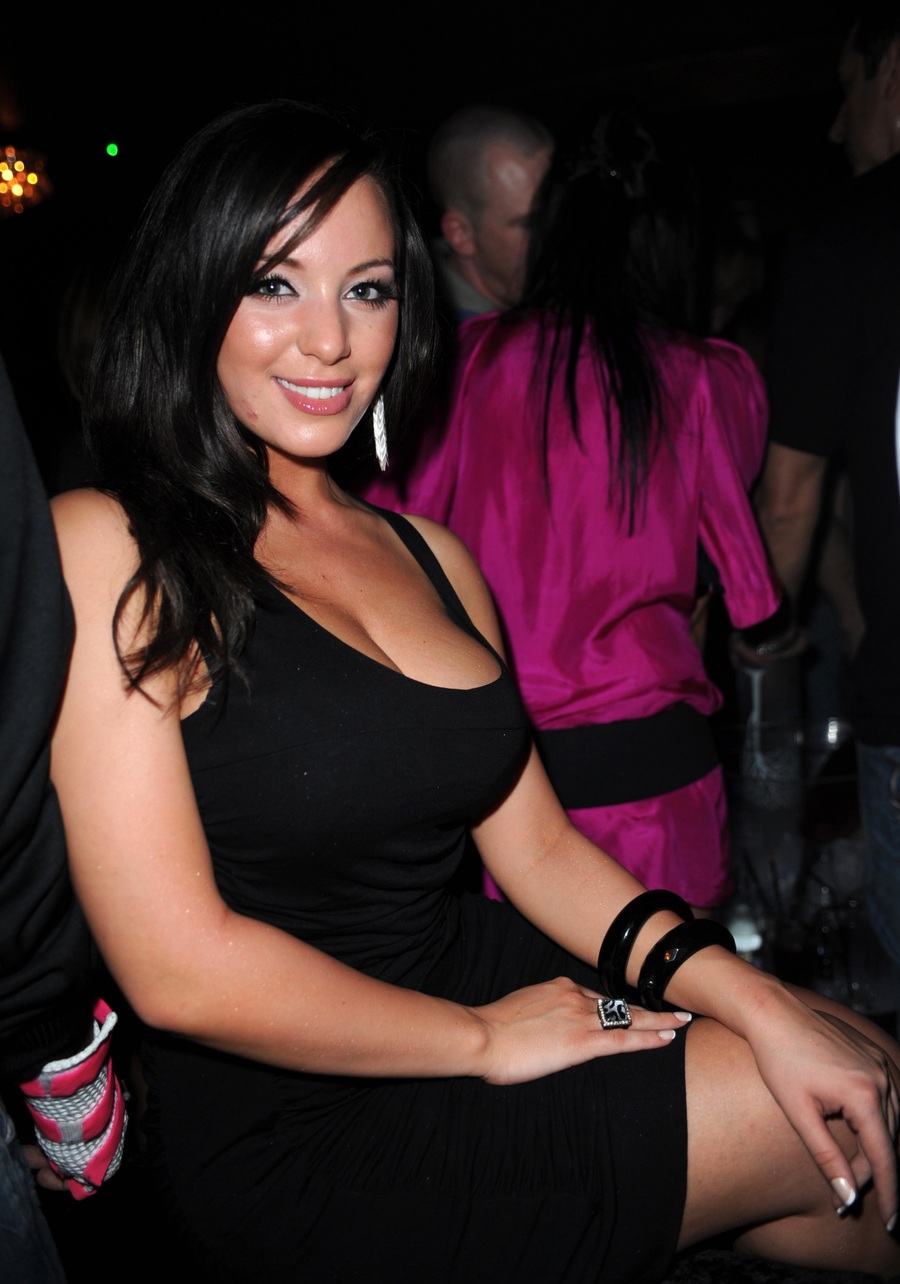 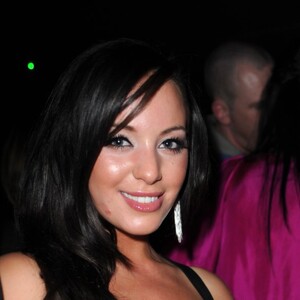