Lindsey Pelas net worth: Lindsey Pelas is an American model and social media personality who has a net worth of $3 million. Lindsey Pelas was born in Baton Rouge, Louisiana in May 1991. She was the Playboy Cybergirl on the Month in May 2014. Pelas started modeling in 2013 and then focused on social media.

She has more than six million followers combined on Twitter, Instagram, and Snapchat. Pelas appeared in the film Extraction in 2015 and in the documentary Complex Conversations in 2016. She has also appeared in episodes of the TV series Playboy Plus, TMZ on TV, 8th Annual Babes in Toyland, Pop Trigger, and Englishman in L.A. Lindsay has appeared in videos and contributed articles to Cosmopolitan magazine relating her experiences having large breasts. She is one of the most popular models on instagram and reportedly earns more than $50,000 per month advertising fitness products. She earns additional money through personal appearances and calendar sales. 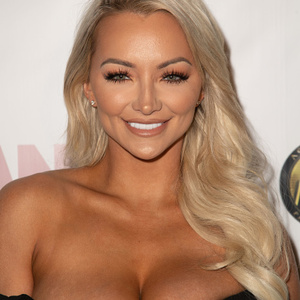