Lexy Panterra net worth: Lexy Panterra is an American actress and dancer who has a net worth of $2 million. She is perhaps best known for having more than 2.5 million followers on Instagram.

Lexy Panterra was born in California in May 1989. She is the daughter of motocross racer and hot rod builder Tony Panterra. She won her first beauty pageant at five years old and began motorcycle racing at eight. As an actress she has appeared in the movies Tyler Perry's Boo! A Madea Halloween, Pray for Rain, Boo 2! A Madea Halloween, Dirt, The Ride, Nightmare Cinema, and Never Heard. Lexy Panterra has also appeared in the TV series documentary 1000 Ways to Die, the video Born to Race, and the short Anitta: Vai Malandra – Alesso & KO:YU Remix. She has been featured on the TV shows Just Keke, Christina Milian Turned Up, Steve Harvey, The Real, and more. 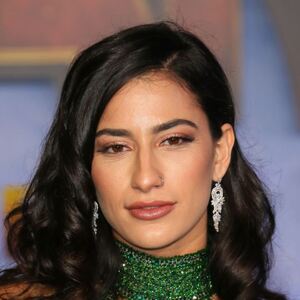