Lexi Belle Net Worth: Lexi Belle is an American adult film star who has a net worth of $500 thousand. Born in Independence, Louisiana, in 1987, Lexi Belle moved to Los Angeles after bouncing around in foster care as a child. She landed a contract with LA Direct Models in 2006 and made her adult debut when she was 18 years old. 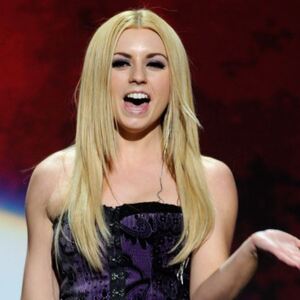