Levi Johnston net worth: Levi Johnston is the ex-fiance of Bristol Palin who has a net worth of $10 thousand. They have a son named Tripp who was born in 2008. Levi Johnston came to prominence after U.S. vice president candidate, Sarah Palin announced that her daughter, Bristol, was five months pregnant with Johnston's baby.

At that time, the teenage couple were engaged. However the engagement was called off just a few months after their son Tripp was born. In 2010 Johnston was once again engaged to Bristol – which lasted less than three weeks. After the much-publicized break up, Johnston embarked on an acting and modelling career, posing for Playgirl. He also appeared several interviews, including The Tyra Banks Show and The Early show about this relationship with Bristol and her family. He has also written a book called Dear in the Headlights (2010) about the matter. Johnston wanted to run in the 2011 electron for Mayor of Wasilla, Alaska, but after it was revealed that he was the most unpopular person polled in his home state, Johnston withdrew from the election. Verne E. Rupright, the major at the time, advised Johnston "to get a high school diploma and keep the clothes on" This was in reference to his modelling career. 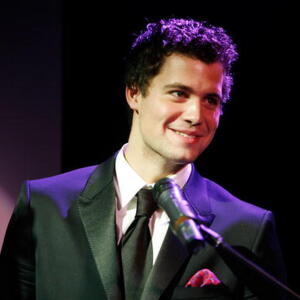